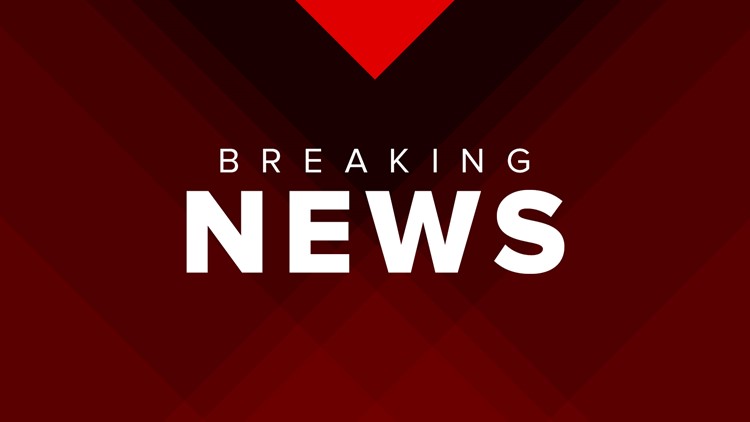 Officials said the gunman shot himself after the attack. He was not immediately identified.

MOSCOW, Russia — A gunman killed 13 people, including seven children, and wounded 21 others at a school in central Russia on Monday, authorities said.

Russia’s investigative committee said the shooting took place at a school in Izhevsk, a city about 960 kilometers (600 miles) east of Moscow in the Udmurtia region. The wounded were 14 children and 7 adults, the committee said.

Udmurtia Governor Alexander Brechalov said in a video statement that the as yet unidentified gunman shot himself.

The school teaches children between the 1st and 11th grade. She was evacuated and the area around her cordoned off, the governor said.

According to the investigating committee, the shooter wore a black T-shirt with “Nazi symbols”. No other details about the shooter or his motives were released.

Izhevsk, a city of 640,000 people, is located west of the Ural Mountains in central Russia.

Teen supports for refusing to let his stepsister in his room: 'Uncomfortable'