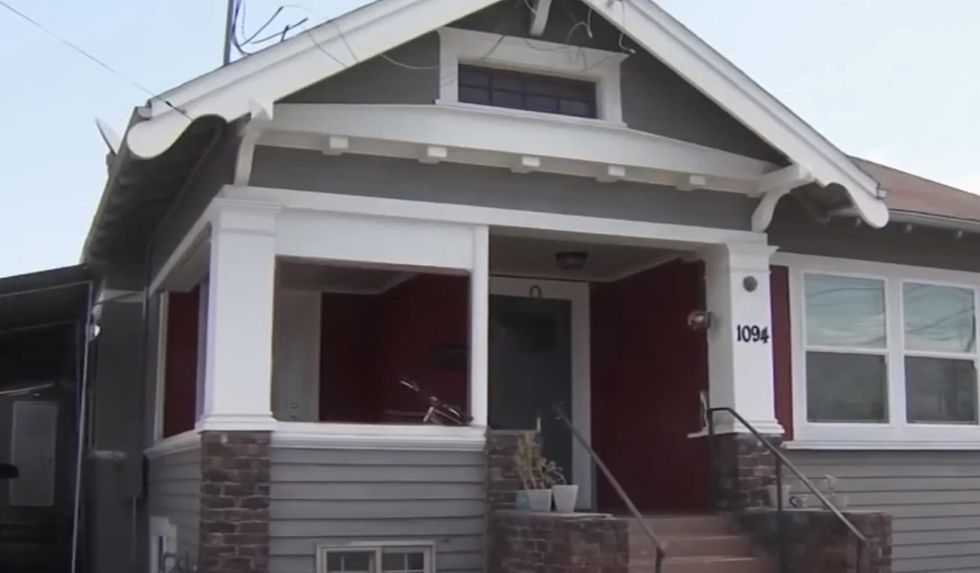 A 3-year-old child was killed during an exorcism ritual accomplished by her family at a small church in San Jose, California, according to court documents.

Claudia Elisa Hernandez, Arely’s 25-year-old mother, was arrested a few days after posting a 40-minute video of her daughter’s death on YouTube.

Court documents said Hernandez believed she was possessed by a demon because she would wake up crying or screaming in the middle of the night. They allegedly took the child to a family church.

“The victim’s grandfather was identified as a leader of the church and claimed he was a chartered pastor,” Assistant District Attorney Rebekah Wise wrote in the court documents.

Investigators say Arely’s mother and uncle took her to the small church at 6:30 a.m. on September 24. The child’s mother, uncle, and grandfather allegedly held the child by her torso, neck, and legs for several hours and attempted to make her vomit in order to free the demon.

Arely died after about 12 hours of abuse from her family and they failed to call emergency services immediately after her death, police said.

Hernandez later spoke about her daughter’s death in the YouTube video.

Hernandez faces up to 25 years in prison if convicted.

The little church was also involved in a previous incident in which a 3-month-old baby named Brandon Cuellar was kidnapped. A woman accused of kidnapping was a member of the church, and the baby’s grandmother said she had befriended the suspect at church before the kidnapping.

The baby was later rescued by police, but the motive for the kidnapping is still under investigation.