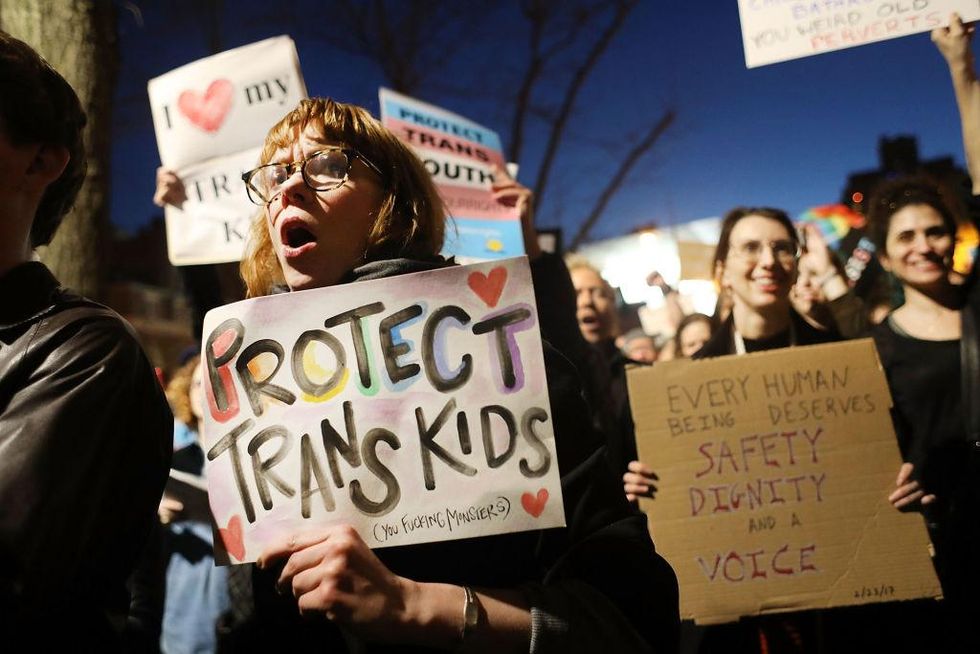 A church in Naples, Florida hosted an LGBTQ+ conference for children and young adults ages 12 to 18.

The event was held at the Naples United Church of Christ and was organized by the Collier County Chapter of GLSEN. GLSEN is a national non-profit organization that claims to be website“was founded in 1990 by a group of teachers” to enable educators “to play a key role in creating positive learning environments for LGBTQ youth”.

The organization focuses on “activating supportive educators” and conducts “extensive and original research to inform our evidence-based solutions for K-12 education.” According to its website, the group will “advise, advocate and explore comprehensive policies to protect LGBTQ students as well as students with marginalized identities.”

Eventbrite of the conference side proclaimed that the event was a “one-day conference” that “offers students an opportunity to engage with LGBTQ-related issues they are facing today, while also giving them an opportunity to be aware of their identity.”

The Church Conference hosted a series of seminars on topics such as Banned Queer Literature, Political Action and Advocacy, and Inclusive Sex Education.

GLSEN also hosted a “drag show by some of our local drag queens” and a panel discussion “with former high school students who spoke about life in the LGBTQ community after high school”.

The postmillennial reported that there was some local concern about the event, particularly as it appeared that many children attending the conference would be hustled straight from school onto the bus without the knowledge of their parents.

According to a spokesman for the local school district, Collier County Public Schools (CCPS), the school’s facilities may not be used as “passage points for student pickup and drop-off for this event.”

Florida’s voice reported that the young attendees of the conference were asked to enter their pronouns and provide other personal information before registering for the event.

The spokesman said: “The district was never informed or contacted about this event. CCPS is not a sponsor of the event, which is held at a private facility. CCPS also did not authorize or approve the transportation of CCPS students to and from district schools by the event organizers. Any conclusion to the contrary is fully rejected by CCPS.”

The spokesperson continued, “To that end, CCPS has spoken to the organizer of the event and has stated that the information on the registration form and any associated flyers needs to be corrected immediately to reflect that CCPS is not a co-sponsor, nor is its school permitting will be locations to be used as transit points for picking up and dropping off students for this event.”

https://www.theblaze.com/news/a-church-in-naples-florida-held-an-lgbtq-conference-for-children-12-to-18 A church in Florida hosted an LGBTQ+ conference for children between the ages of 12 and 18

Woman steals $400,000 from elderly cancer patient by pretending to be daughter