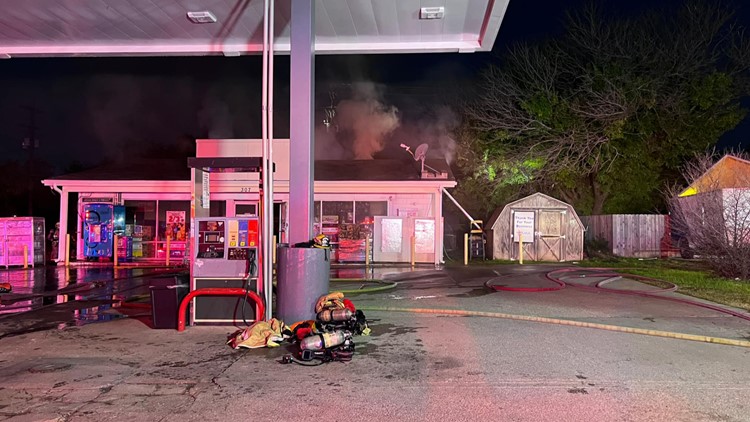 According to investigators, the cause of the fire was the building’s air conditioning and heating system.

LEANDER, Texas — A fire at a Leander grocery store resulted in $350,000 in damage Sunday.

once on site, responders detected that the building was closed and uninhabited during the fire. According to initial reports, the fire came through the roof from the back of the building.

Further investigation revealed that the fire started in the attic and spread to the roof deck. Extinguishing the fire became difficult, the report said, because a secondary roof helped the fire spread between the two roof structures.

Damage to the building and items inside is estimated at $350,000. According to investigators, the cause of the fire was the building’s air conditioning and heating system.

It took around two hours to extinguish the fire, and one firefighter was injured after falling from a ladder and breaking his foot.