A Texas store worker fought back against a robber who attacked her with a knife last week, shooting the suspect multiple times and ending up hospitalizing him.

Beaumont Police received a call around 11:30 p.m. last Friday about an ongoing robbery at the Everest Food Mart on the 2800 block of the Eastex Freeway. KBMT-TV reported.

While police were en route to the scene, the station said they learned the vendor had shot the robber multiple times. Police arrived at the store within minutes of receiving the first call, KBMT said. 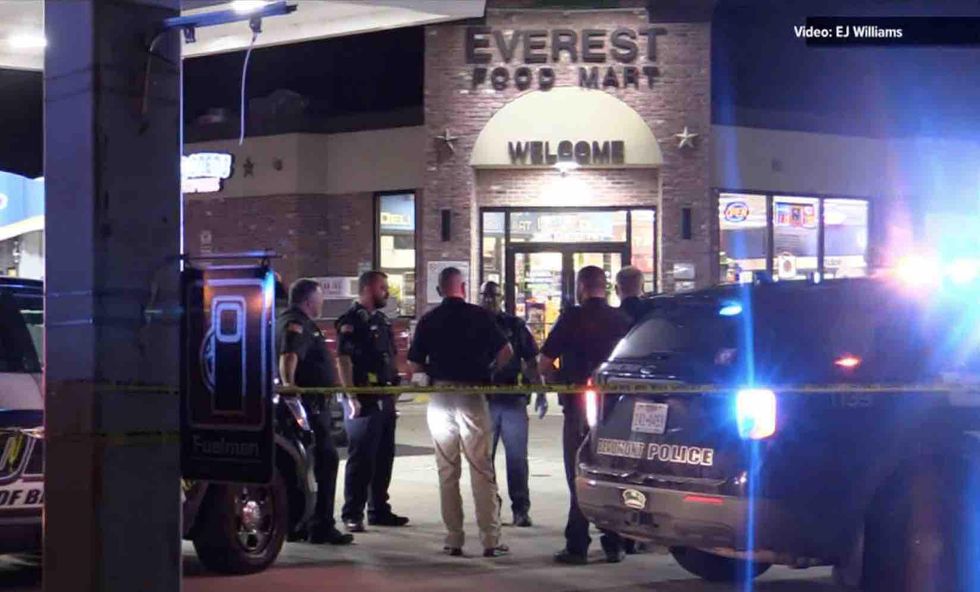 Officer Haley Morrow told the station’s news team at the scene that a store employee called and said a man entered the store with a knife and robbed her, KBMT reported, adding that the employee sustained minor injuries.

A preliminary investigation revealed that the robber displayed a knife and attacked the clerk before shooting him dead The Port Arthur News reported.

Officer Morrow stressed to the network that crime victims have the right to defend themselves.

“Essentially, we see the major robberies a lot; in many cases we don’t see … a victim hitting back and defending themselves,” she noted to the KBMT. “But you know, we want to make sure people understand that they have that right.

Who is the suspect?

The suspect has been identified as 62-year-old William Coleman of Beaumont, KBMT said, adding that he was taken to a nearby hospital for treatment of serious injuries. Coleman was later charged with aggravated robbery, the station said.

Once Coleman is released from the hospital, he will be taken to the Jefferson County Jail and held on $250,000 bail, KBMT reported.

https://www.theblaze.com/news/texas-store-clerk-shoots-robber A knife-wielding robber attacks a Texas store clerk. But the employee has a gun and she fights back – she shoots her attacker several times.