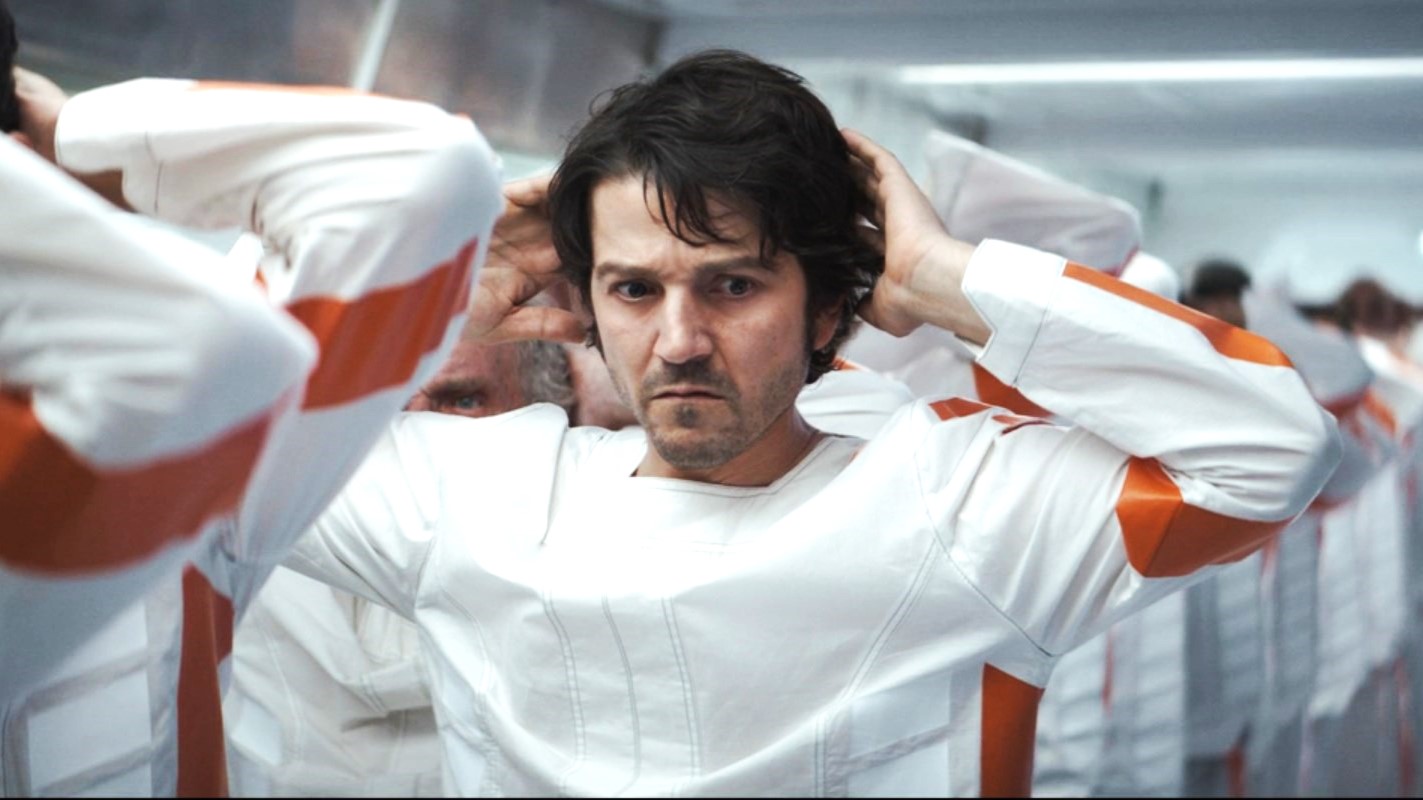 Screen grab via Disney Plus

Andor Episode nine – “Nobody’s Listening!” – has just dropped and could be the darkest 45 minutes of war of stars we’ve ever seen. There’s a brutal torture sequence, complete with the screams of murdered children, mass murder, euthanasia, and a sense of oppression far beyond anything we’ve seen from the Empire before.

The episode’s big reveal is what’s really going on in the prison production facility on Narkina 5, where Cassian Andor was sent because he was close to a crime. Last week we met his fellow inmates (including future Villain One character Ruescott Melshi) and saw a nightmarish life of forced labor and punishment through electrified floors. But now we know the shocking truth about what’s really going on in prison.

Prisoners count down their shifts until release, and their eventual freedom is all they have to look forward to. But not too long into the episode, we learn that something dramatic happened on Level 2. Prisoners cannot easily communicate with each other, but word is slowly spreading that bad things have happened.

At the end of the episode, a paramedic reveals the terrifying truth. Now that the Imperial crackdown on the post-Aldhani inmates are not released, they are being reintroduced into the system to work indefinitely. To keep the secret, the “recycled” inmates are supposed to be kept in the same situation along with other males, but a bug resulted in a “released” inmate from Level 4 being sent back into the regular Level 2 population. Word spread, and in an effort to prevent the truth from spreading, the guards electrified the floors and murdered everyone on Level 2.

This hit Andy Serkis’ Kino Loy hard, as his character focused on keeping his crew in order ahead of his imminent release. Now that he knows he’ll never see freedom unless he acts, he’s on board with Cassian Andor’s escape plans, and the episode ends with him finally revealing what he knows about the number of guards on each floor: “Never more than 12”.

It will be a painful wait for the tenth episode of Andor drop.

Will Smith: Rihanna loved the camera on ‘Emancipation’