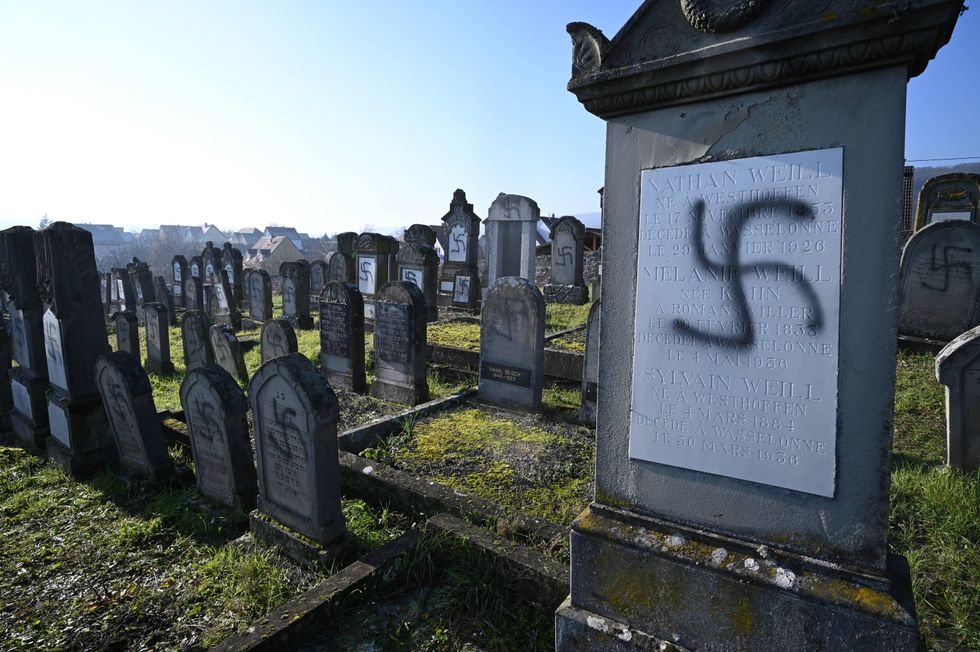 Antisemitic incidents in the US hit an all-time high in 2021, with the states of New York and New Jersey accounting for almost 30% of the reported total.

According to the Anti-Defamation League (ADL), incidents (defined as vandalism, harassment, or assault) have increased significantly over the past year. According to the ADL’s annual summary, these incidents stem from decreasing pandemic restrictions and a retaliatory response in response to Israeli airstrikes in Gaza in May 2021, NBC 4 New York reported.

Scott Richman, the ADL’s New York and New Jersey regional director, said: “The alarming rise in anti-Semitic incidents in our state should be of deep concern to everyone – Jews and those outside the Jewish community. The fact that these incidents included an unprecedented number of vicious attacks — often targeting visibly Jewish individuals on the streets of New York, including young children — is incredibly disturbing.”

According to the ADL Center on Extremism’s Review of anti-Semitic incidents2,717 antisemitic incidents occurred across the United States in 2021. This represents a 34% increase from the 2,026 recorded incidents in 2020. This is also the highest number since the ADL began keeping records in 1979.