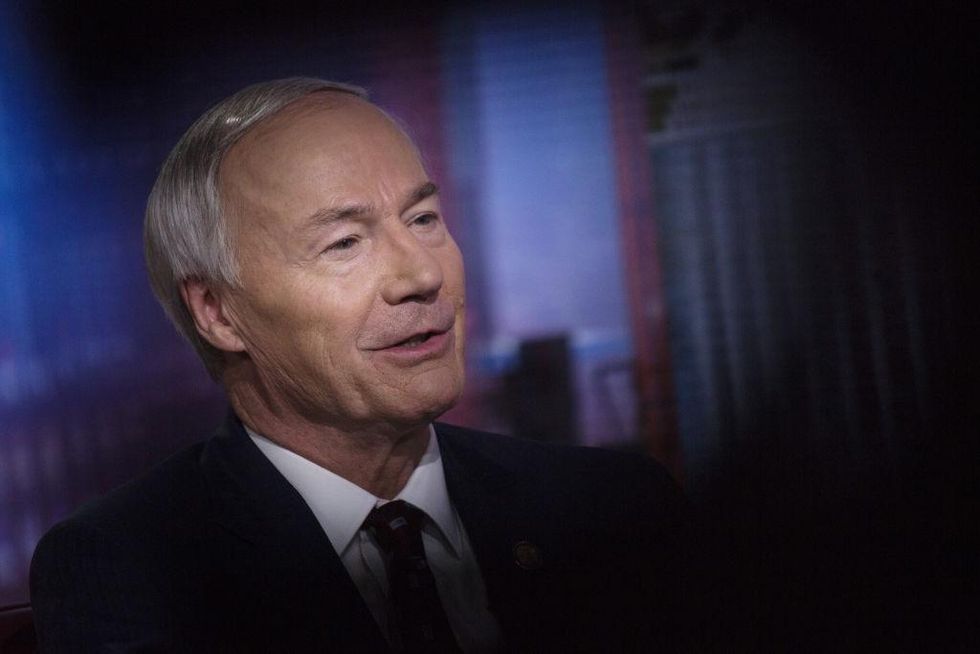 Republican Arkansas Gov. Asa Hutchinson said Sunday that a pro-life law he signed that bans abortion in almost all circumstances could be “revised” to add exceptions for rape and incest, if enacted should step Roe v. calf has tipped over.

“While it is still life in the womb, the life of the unborn, the conception took place under criminal circumstances, either incest or rape. So those are two exceptions that I recognize as very appropriate,” Hutchinson said on CNN.state of the nation“Sunday, when presenter Dana Bash urged him why a hypothetical 12-year-old who was raped by a family member should carry her baby to term.

“And what will happen over time when Roe v. Wade is reversed, these become very real circumstances. I think the debate and discussion will – will continue and that could very well be revisited,” he said.

“Whenever you see such real circumstances, this debate will continue. And people’s will may or may not change. But it will come back to the flexibility of the states. I believe these exceptions are overall important to save lives because the public understands these exceptions and what they mean,” he later added.

In case that roe is repealed, Arkansas is one of 26 states that have so-called trigger laws that go into effect immediately. The Arkansas Unborn Child Protection Act, which Hutchinson signed into law in March 2021, bans all abortions in the state with the single exception of a procedure to save the mother’s life. Signing the law into law, Hutchinson said the “whole design” in it was to inspire a direct challenge to Supreme Court precedent on abortion.

Now that’s the goal of overturning roe is within reach, the governor has backed down and expressed support for more abortion exemptions.

This wouldn’t be the first time Hutchinson has signed legislation enthusiastically supported by Republican lawmakers in his state, and then afterwards expressed regret or reservations about it.

In August 2021, Hutchinson said he made a mistake by signing legislation barring state and local government agencies from implementing mask mandates during the COVID-19 pandemic.