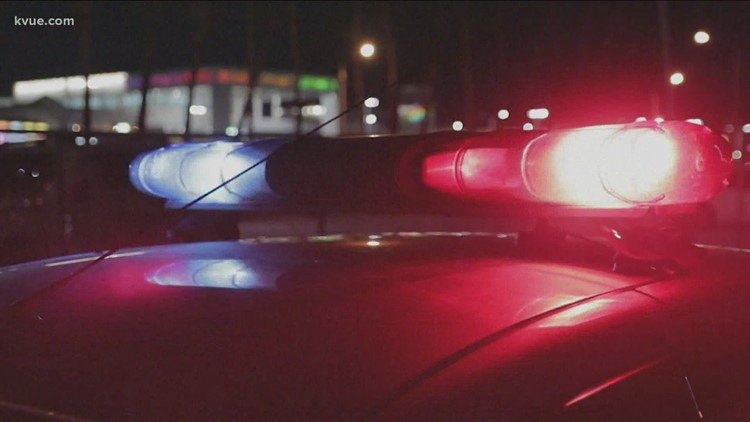 AUSTIN, Texas – The Austin Police Department has arrested three minors who they believe are behind a series of robberies in the Austin area. Two of the suspects are 14 years old and the third suspect is 15 years old.

The most recent crime occurred on Tuesday September 27 at a HEB in sea line. In a report, APD said the suspects aggressively approached their victims and then attacked them before calling for their car at gunpoint.

“When the suspects realized there were children in the stolen cars, they were forcibly pulled out and left in the parking lot,” APD said. “There have been no reports of serious injuries to any victims or children involved.”

A member of the Violent Crimes Task Force saw a black sedan driving recklessly and alerted patrolling officers. The officer who stopped the car recognized it as a sedan used in the string of crimes committed. Body camera footage also linked the minors to another crime – an attack on a homeless person – that happened on September 18, police said. In addition, police reported that the suspects matched the descriptions given by the victims.

The alleged charges, which took place between September 16 and September 27, include robbery by assault, aggravated robbery with a deadly weapon, assault and auto theft.

The Austin Police Department encourages the community to be aware of their surroundings at all times and to call 911 if they see suspicious activity.

RELATED: 84 ‘juggings’ have been reported in Austin so far this year

Cell Scams: How They Work and How to Protect Yourself and Your Bank Account