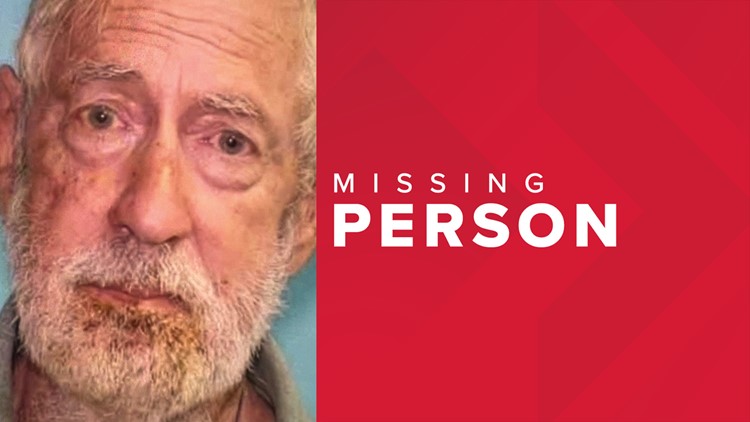 Joseph Campbell, 71, was reported missing at 10:30 p.m. on December 22. Campbell was last seen at the 2600 block of Metcalfe Road on December 13 and was last heard from by family members on December 20.

APD announced at 1:37 p.m. on December 23 that Campbell had been safely found.

Campbell is described as a 6-foot-tall white male with gray hair and black eyes, weighing about 200 pounds. A photo of Campbell can be seen below.

Stephen King shares his top tip to simplify your life

Today's Wordle #553 tips, hints and answers for the game on Saturday December 24th