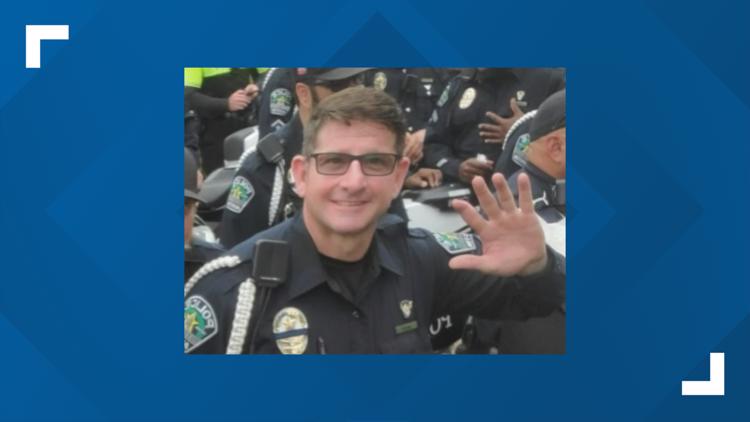 The accident happened at the intersection of State Highway 29 and RM 1869 just after 6 a.m. Friday.

As of 9:00 a.m., the Texas Department of Public Safety was at the scene investigating. Motorists in the area must expect disruption to traffic.

APD identified the officer as Anthony “Tony” Martin. He was in the department for more than 16 years.

A second accident involving an Austin police officer also occurred Friday night at Burnet Road and on US 183. Police said there were only minor injuries in that accident with no hospital transports.

Austin Cops for charities is now accepting donations on Venmo to benefit Martin’s family. Donations can be made to “Officer Martin” in the note line.

According to surveys, people today do not feel as safe as they did two years ago

"Queer As Folk" canceled: No second season for Peacock series