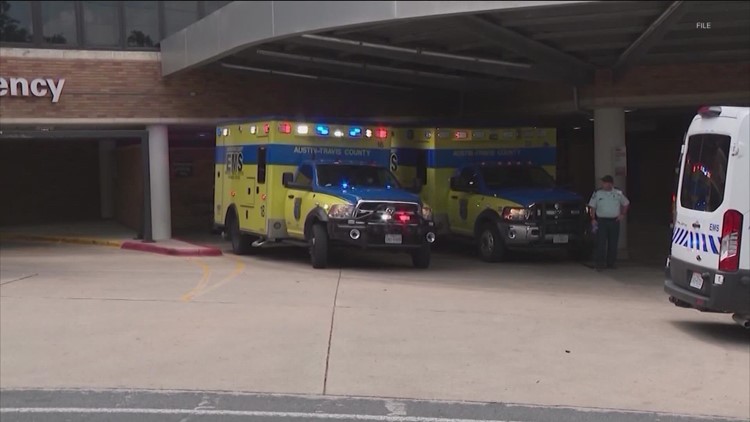 Austin-Travis County EMS (ATCEMS) has responded to just over 380 911 calls in the past 24 hours.

This comes 24 hours after the 359 calls ATCEMS received on Thursday, which included more cold-weather calls, totaling 28 but only 17 environmental incident response calls and no carbon monoxide pollution calls.

During this series of operations, 24 people and two dogs were transported by individual responders to cold-weather shelters and heat centers. Also during this time, the ATCEMS Integrative Services Team checked in with people affected by homelessness and transported approximately 100 people to warming centers. The Integrative Services team was able to achieve this by working with Capital Metro and HOST to support transportation.

This report does not indicate if and how many people chose not to be relocated during the 24-hour period, but the next summary of the incident report for Saturday December 24 will be released Sunday morning, according to ATCEMS.

The freeze warning is in effect for the central Texas area through 10 a.m. Sunday morning, but the wind chill warning has expired after the area was exposed to strong winds on Friday.

In the 24-hour period (midnight to midnight) Friday, #ATCEMSMedics responded to 382 total of 911 incidents. Of these incidents, 41 were environmental related. There were 2 calls on carbon monoxide exposure that were responded to #ATCEMS. pic.twitter.com/UiccLHRp6z