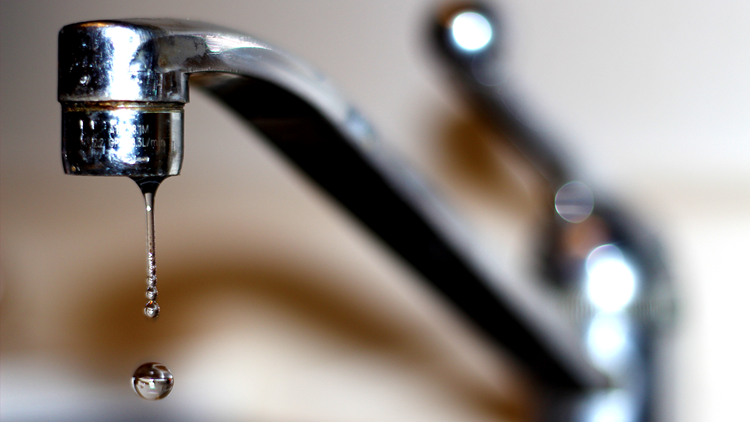 Austin, Texas – Austin water said it currently has no plans to increase water prices for fiscal year 2022-23, according to a report by Community Impact.

At a meeting Thursday, Austin Water officials said the department had a fiscal 2022-23 budget of $683.8 million and expected revenue of $608.7 million. Austin Water said it could support the budget at current prices.

Current interest rates are 1.15% of median household income, with the average resident paying around $80 a month.

Though prices remain stable for now, Austin Water said this could be the last year without increased prices for the foreseeable future. It’s not known what the new rates might be, but Austin Water said they target a maximum of 1.5% of a resident’s income.