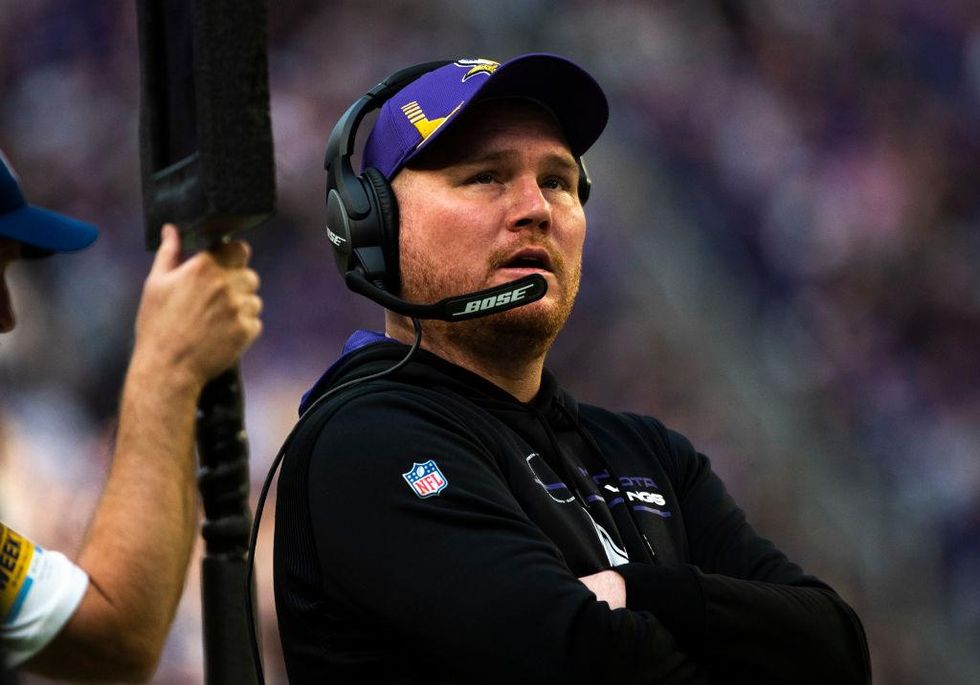 “I can’t believe I’m writing this. I lost my big brother yesterday. Kindest, sweetest, family-loving, sports-obsessed soul ever,” one of Adam Zimmer’s sisters, Corri Zimmer White, wrote on Instagram on Tuesday post. “My heart is broken and it hurts so much. I don’t know how to reconcile being a mother to 1 year old twins and the sadness of losing my brother so unexpectedly. I’m so lost, I’m so overwhelmed, I’m so heartbroken. My brother was one of my best friends, especially after my mother died we became so close.”

“There was nothing suspicious [about the death]and there appeared to be no evidence of foul play,” said Mendota Heights Police Department spokesman Wayne Wegener Star Tribune.

“Ignore the family connection. It’s really all about him being a good coach,” former Vikings linebacker Chad Greenway told the AP. “It wouldn’t have mattered who the head coach was. Adam was a good coach no matter what.”

“He respected the game and the career I had before when he got there,” Greenway noted. “He has always worked with you and not coached you, but always tried to make the individual and the team better. He was really smart when it came to the scheme but more importantly he was a great person who always cared about you as a person.”

Daniel Radcliffe: Rowling doesn't speak for 'everyone in the franchise'