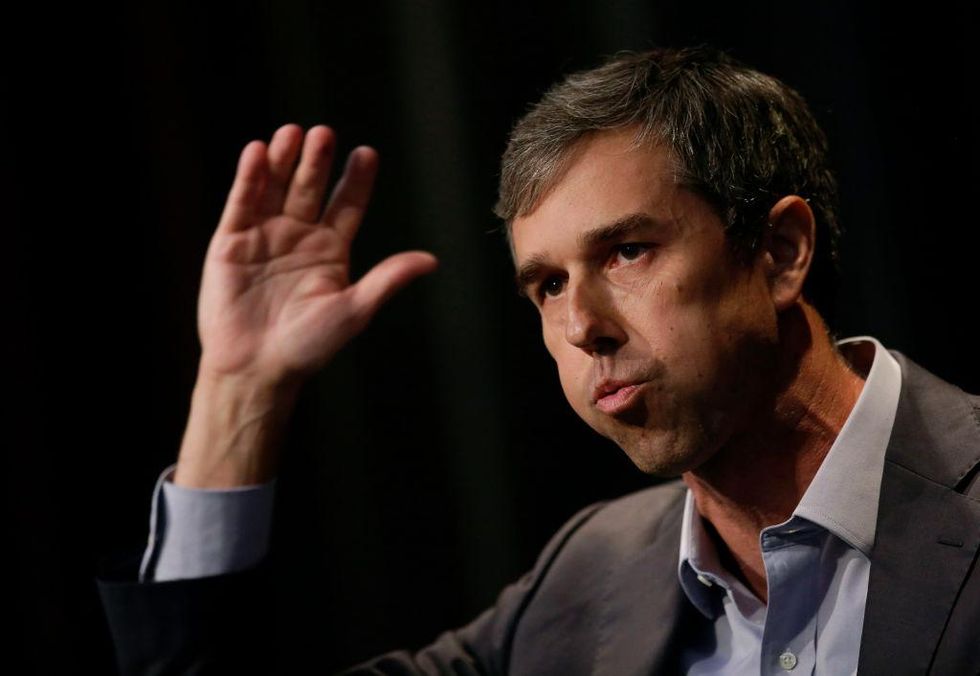 It looks like Texas Democratic gubernatorial candidate Robert “Beto” O’Rourke has changed his position on AR-15s yet again, according to a Fox News report.

Beto, the political chameleon, has repeatedly changed his position on gun control over the course of his three major political bids since 2018. Here is a short summary:

Of course, this is the same “human trash” that shamelessly tried to use the tragic Uvalde, Texas, elementary school shooting to revive his failed gubernatorial campaign against Abbott in what even CBS News called a blatantly staged event.

Watch the video clip below for more of the conversation, or find more episodes of The Rubin Report here. Can’t watch? Download the podcast here.