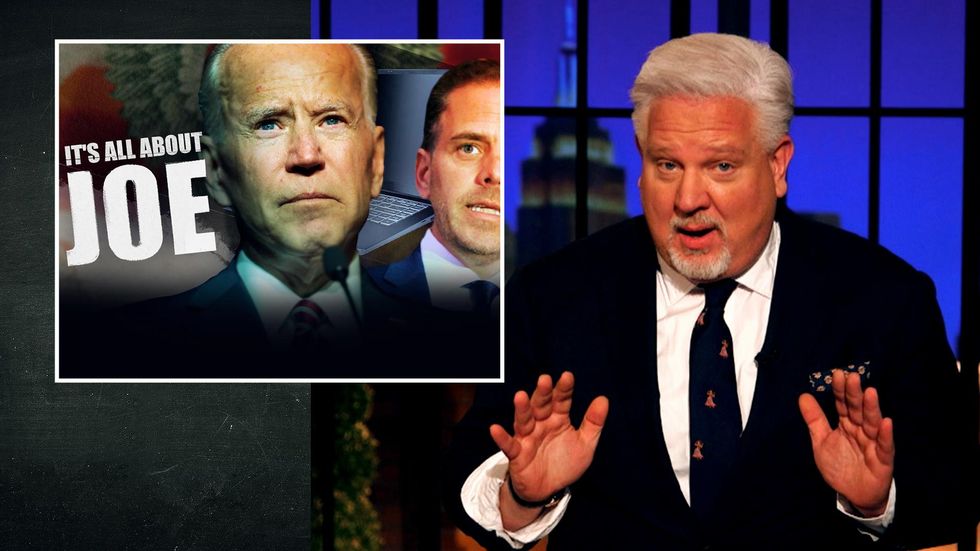 Almost every week, new incriminating evidence is unearthed from Hunter’s wild laptop. And evidence is mounting that President Joe Biden is lying about his knowledge of his family’s shady dealings. Everyone knows Hunter Biden is a seriously degenerate guy. Anyone who’s messed with their infamous laptop needs a tetanus shot.

The lewd stuff on the laptop is certainly sad and pathetic, but that stuff is NOT what’s most relevant to the United States. Glenn Beck reveals how the laptop is REALLY about Joe Biden, his abuse of power as Vice President and his ongoing denials now as President.

Now that the 2020 election is over and her husband is in office, the mainstream media has suddenly decided to admit that Hunter’s laptop isn’t Russian disinformation after all. Nobody has researched the corruption of the Biden family more than journalist and best-selling author Peter Schweizer. He dug into the depths of Hunter’s laptop and found more than racy photos. “These aren’t HUNTER businesses,” says Peter, “they benefit the ENTIRE family.” And he’s got the emails to prove it.

But the mainstream media still insists that President Biden is as pure as his thinning white hair in all of this. As Glenn reveals tonight, he is not. But will anyone in the Biden family see jail time? Americans are fed up with two sets of rules – one for ordinary citizens and one for the ruling elites.

Watch the full episode of “Glenn TV” below:

Nothing brings together different marginalized groups: uncovering the intersectional hoax

Rep. Thomas Massie is the only 'no' vote on legislation condemning anti-Semitism