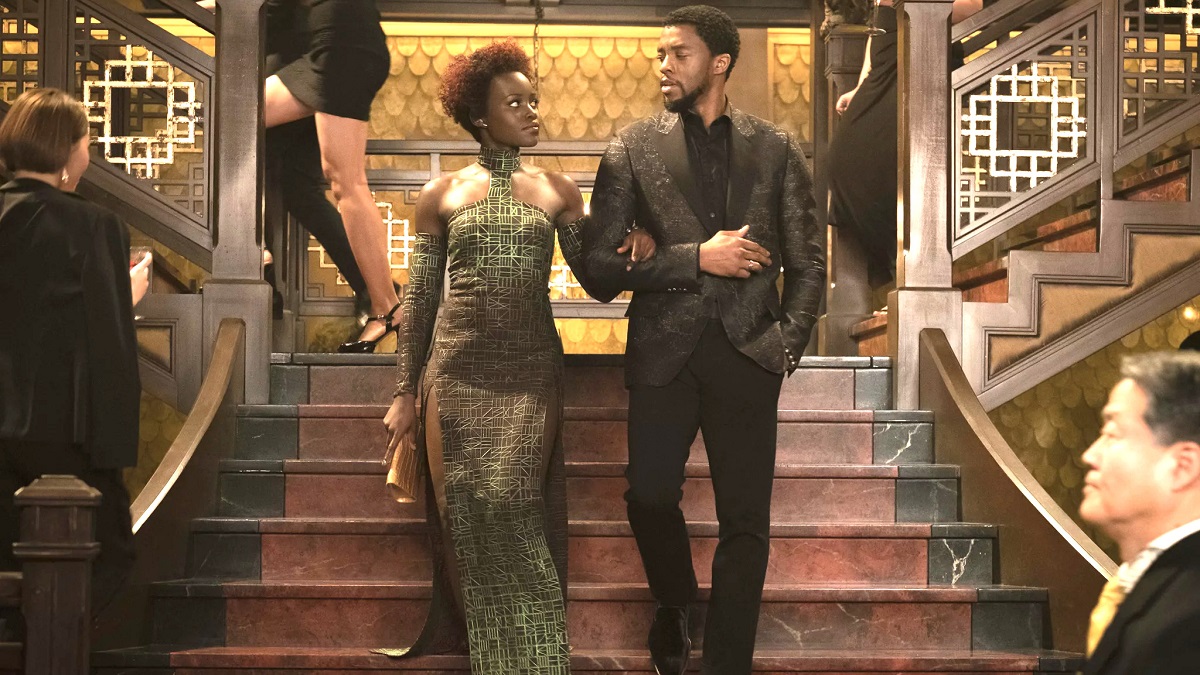 Of course there are spoilers ahoy for that Black Panther: Wakanda Forever out of here.

The opening and closing scenes of Black Panther: Wakanda Forever had guests roaring in the aisles, with booking moments from the blockbuster Marvel Cinematic Universe sequel paying a moving tribute to Chadwick Boseman.

Starting off, the nation of Wakanda holds a funeral for their late king, while the mid-credits stinger reveals that he and Nakia had a child who was kidnapped all his life in Haiti to escape the constant pressure that to be next in line to the throne.

It’s a moving moment that should pay off in huge measure Black Panther 3 hypothetically feature a time warp where Toussaint/T’Challa would head home to take his rightful place, closing the entire saga neatly with the same bloodline sitting in the prime seat.

You might have thought the scene was added to pay tribute to the late Chadwick Boseman, but producer Nate Moore revealed in an interview with Collider that T’Challa’s son was part of a draft made before the actor’s untimely death existed when asked how it came about.

“Very early. That was always the end of the movie, pretty much since Chad died. I think the first draft we got had that in it, and the idea of ​​the character introduced in that scene actually predated Chad’s death, to be honest with you. We always like the idea that… Yes. But it was re-themed once Chad was over and hopefully feels like a renewal after a time of adversity.”

It sounds like T’Challa and Nakia were always meant to be parents, but it’s dramatically harder knowing we’ll never see Boseman on our screens again. As it stands, it’s a near-perfect finish Black Panther: Wakanda Foreverwhich ends with a ray of light after focusing on so much darkness among the characters.