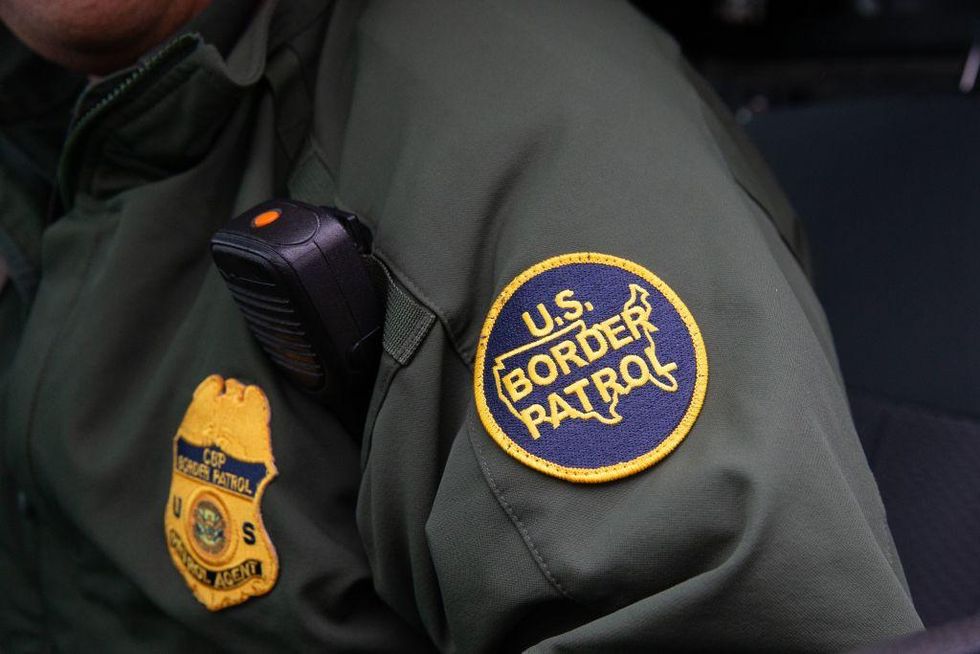 A four-month-old baby and an 18-month-old toddler were rescued after being abandoned by smugglers in the desert, according to John R. Modlin, chief patrol agent for the Tuscon sector of the US Border Patrol.

“Yesterday, smugglers abandoned an infant and a toddler in the Sonoran desert for dead. This is cruelty. And it’s heartbreaking,” Modlin said tweeted.

He found that although the baby was unresponsive, it was successfully resuscitated. “The heartlessness of the smugglers cannot be underestimated,” he said explained.

\u201cThe children were 4 months and 18 months old. Agents determined the child was unresponsive; Luckily we were able to revive her and avert a tragedy. The heartlessness of the smugglers should not be underestimated. 2/\u201d

Fox 10 Phoenix reported that according to US Customs and Border Protection, an agent was informed by an arrested group of migrants that the youths were west of the Lukeville port of entry at the Organ Pipe Cactus National Monument. That Associated Press reported that a migrant from a group of detainees gave an agent the whereabouts of the children.

Both outlets noted that the baby and toddler were taken to a hospital and then returned to the care of border police.

The US continues to see massive Counting of migrants pouring across its southern border, a problem that continues month after month.

“So far this year, the Tucson sector has seen a 12% increase in unaccompanied children being smuggled across the border in fiscal 2021 and a 234% increase compared to fiscal 2020,” CBP noted, according to Fox 10 Phoenix.

The Pentagon has dismissed calls by Washington DC Mayor Muriel Bowser to deploy the DC National Guard to help the city deal with the influx of migrants – the Republican governors of Texas and Arizona have migrants despite trips to the capital brought to the country are carried out voluntarily.

On Monday, Bowser tweeted“We will continue to fight for DC statehood so that in the future, when the Mayor of DC says we need the support of the DC National Guard, she has the opportunity to deploy the Guard.”

\u201cAnd of course we will continue to fight for DC statehood so that in the future, when the mayor of DC says we need the DC National Guards support, she can deploy the guard. \u201d

How she conveyed "the real me".