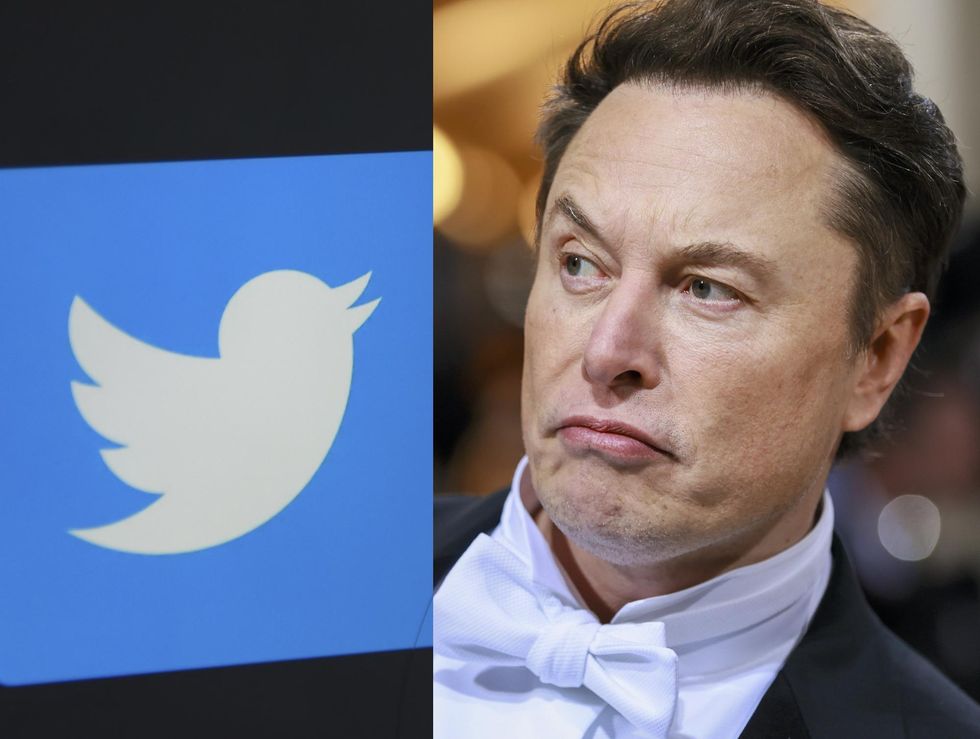 Popular social media company Twitter has filed a lawsuit against entrepreneur Elon Musk to force him to go ahead with the $44 billion deal he agreed to take over the platform in April.

Musk indicated in a letter Friday that he’s backing out of the massive deal to buy Twitter over the number of fake accounts on the platform.

“Twitter failed or refused to provide this information,” the letter said. “Sometimes Twitter has ignored Mr. Musk’s requests, sometimes it has refused them for seemingly unjustified reasons, and sometimes it has claimed to do so while giving Mr. Musk incomplete or unusable information.”

The company has estimated that around 5% of users on the platform are fake or bots, but Musk claimed in June that up to 20% or more of users are fake.

Lawyers for the platform are taking precedence in the lawsuit against Musk blame him of breach of contract.

“Musk appears to believe that, unlike any other party subject to Delaware contract law, he is free to change his mind, ruin the company, disrupt its operations, destroy stock value and walk away,” it said in the complaint.

“Since signing the merger agreement, Musk has repeatedly disparaged Twitter and the deal, creating business risk for Twitter and putting pressure on the stock price,” the company added.

Musk had reportedly agreed to pay Twitter $1 billion if he backed out of the deal.

After saying he was pulling out of the deal, Musk tweeted a meme implying that Twitter would be forced to reveal how many users were fake during the discovery phase of the process. This tweet quickly went viral.

“Oh the irony lol,” he tweeted.

Cybersecurity attorney Leeza Garber told Neil Cavuto on his Fox News show that the only people who will win are the attorneys with their billable hours. Garber also said it’s highly unlikely the court will force Musk to go through with the multi-billion dollar deal.

Here’s more about the lawsuit against Musk:


Elon Musk and Twitter exchange of blows: “Only the lawyers will really win”

Internet defends man who kicked mom out of home