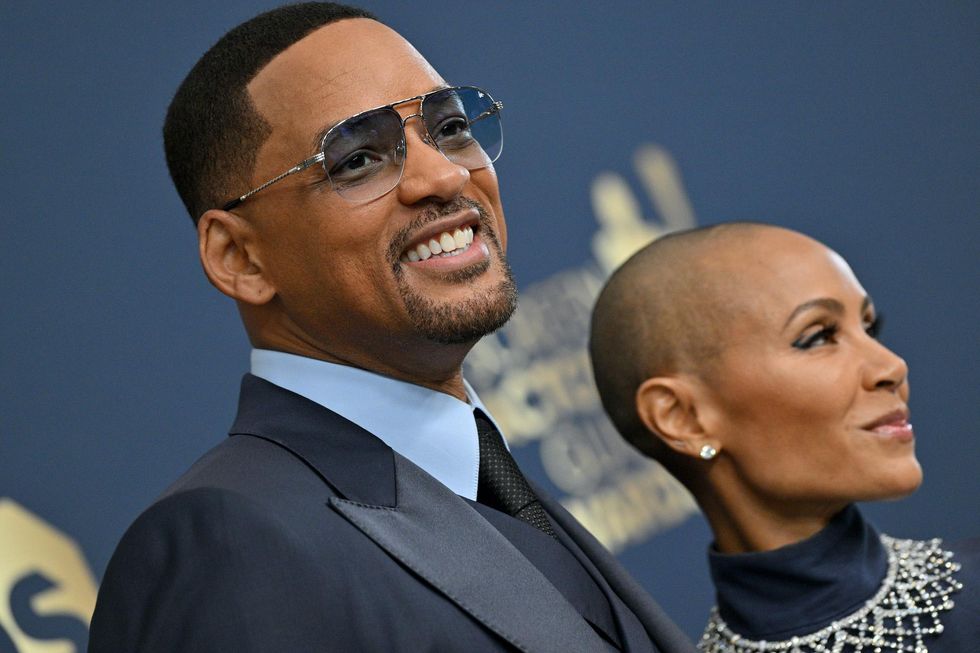 Movie star Will Smith said in a statement Friday that he had resigned from the Academy of Motion Picture Arts and Sciences over the incident that occurred during Sunday’s Academy Awards.

“I responded directly to the Academy’s disciplinary hearing and will fully accept any consequences for my conduct,” Smith said in the statement.

The popular movie star has already apologized for marching up to comedian Chris Rock and slapping him during the ceremony for a joke he made about his wife, who was sitting next to him in the audience. His wife, Jada Pinkett Smith, suffers from hair loss caused by alopecia.

“My actions at the 94th Academy Awards were shocking, painful and inexcusable. The list of those I have hurt is long and includes Chris, his family, many of my dear friends and loved ones, everyone present and the global audience back home,” Smith continued.

“I betrayed the academy’s trust. I deprived other nominees and winners of the opportunity to celebrate and be celebrated for their extraordinary work. My heart is broken. I want to bring the focus back to those who deserve recognition for their accomplishments and allow the Academy to go back to the incredible work they do to support creativity and artistry in film,” he added.

“As such, I resign my membership in the Academy of Motion Picture Arts and Sciences and will accept any further consequences that the board deems appropriate,” Smith concluded.

While many have speculated about how the academy might punish Smith, Academy board member Whoopi Goldberg has previously said they wouldn’t take the best actor award away from him.

“We’re not going to take that Oscar away from him. There will be consequences, I’m sure,” Goldberg said on her show The View.

Here’s more about the Oscar swatter:

https://www.theblaze.com/news/will-smith-resigns-academy-slap Breaking: Will Smith resigns from the Academy and says he will accept any punishment they decide