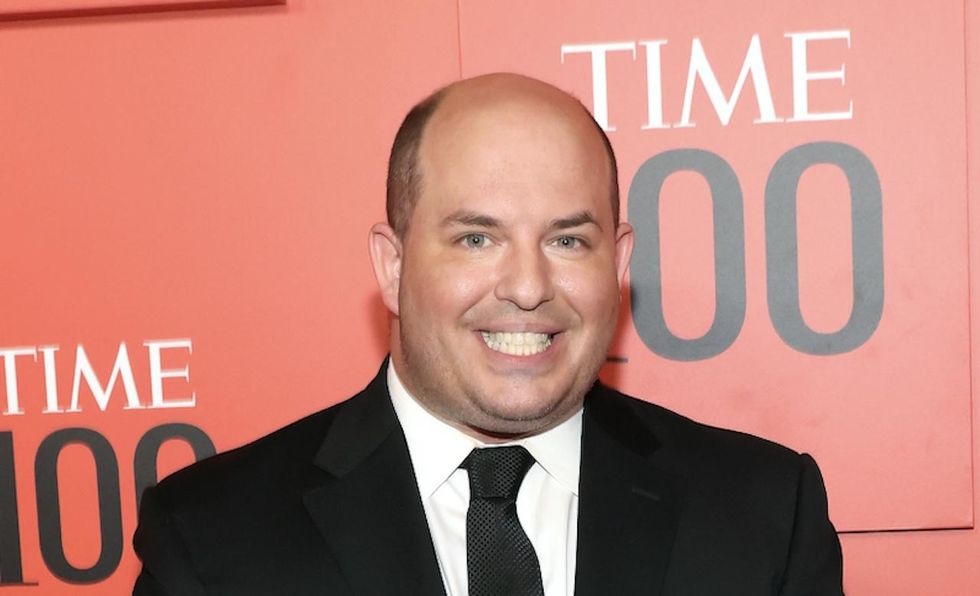 Stelter, CNN’s chief correspondent, told NPR in a statement that he was grateful for the show and his team’s investigation into “the media, the truth, and the stories that are shaping our world.”

“It’s been a rare privilege to headline a weekly show that’s focused on the press at a time when it’s never been more consequential,” he told the outlet, adding that more about the last one comes this Sunday episode of “Reliable Sources” would be said.

NPR added that investor John Malone — a key financial player for the new Warner Discovery conglomerate — is among those who have criticized CNN for becoming more politicized during the Trump years.

In fact, the outlet said Stelter referred to Malone more than a dozen times during coverage of the Discovery deal in February, voicing concerns about Malone’s influence on CNN.

NPR said Stelter started blogging about cable news as a college student and later became a media reporter for The New York Times.

How bad was it?

It’s no secret that CNN has been struggling for a while. Aside from the scandalous departures of former boss Jeff Zucker and host Chris Cuomo, and the embarrassingly quick demise of CNN+, the cable network hasn’t exactly been a ratings juggernaut.

Things were going badly for Stelter in this department too. While it was noted in May 2021 that “Reliable Sources” had suffered its lowest ratings of the year, the show actually had better ratings when Stelter wasn’t hosting it.

Critics have often referred to Stelter as “hall monitor‘ for the media, and attacks against him – particularly for biased reporting – seemed to become louder and more frequent over time.

But it didn’t seem to bother him.

In February, Stelter did PR for CNN at the end of a Reliable Sources show, defending it from critics who said the cable network “lacked journalism” and was “opinions all the time.” Instead, Stelter told critics that “they don’t watch CNN.”