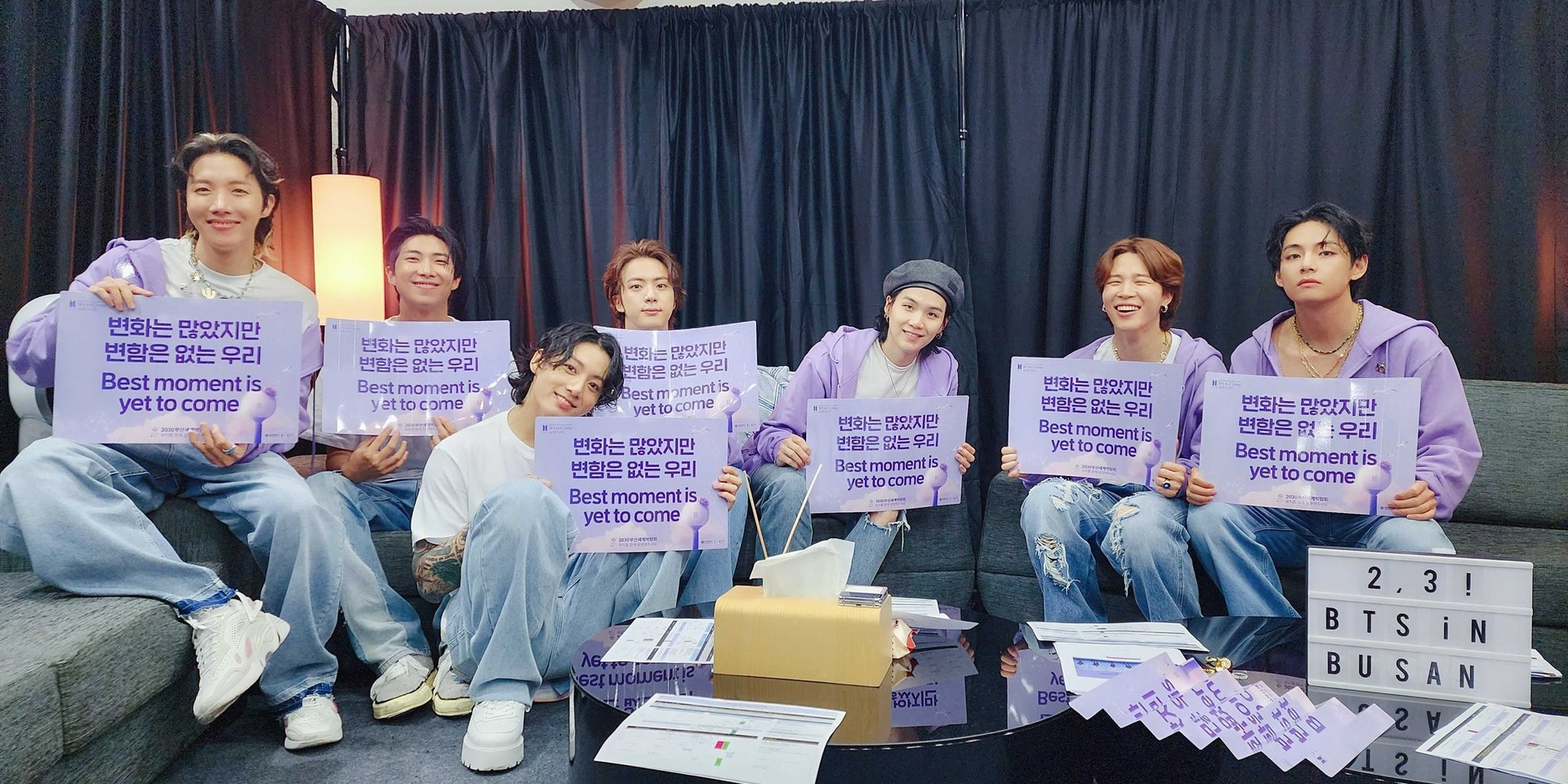 After years of speculation and attempts to delay the inevitable, bts has officially announced that they will enlist in the military to complete South Korea’s 18- to 21-month compulsory service. This has understandably devastated fans of the band known as ARMY.

The statement, released by BTS label BIGHIT MUSIC, clarifies that the seven members will resume group activities “around 2025.” Jin will be the first member to sign up after releasing and promoting his solo music in the coming days. Everyone else is expected to follow suit according to their individual projects.

Their conscription is a highly contentious issue, as elite athletes and classical musicians are often exempted from it. There have been repeated calls to extend this exemption to BTS due to their unprecedented worldwide success and that they contribute more than $3 billion to South Korea’s economy each year.

Although fans were still hoping they wouldn’t have to be without BTS for that long, they have decided to spread messages of love and support since the band only had the opportunity to be ambassadors in August , and have said that they go nowhere.

Phrases like “forever with BTS,” “we’ll be waiting for you,” and “we love you, Jin” quickly began trending on Twitter around the world, with fans rallying to express their gratitude for the years past and years to come to express .

“Between now and 2025 I’m not going anywhere,” one fan wrote. Others recalled a particularly emotional moment from their last concert in Busan, which took place on Saturday, October 15. The band sang two of their love songs for their fans, “Young Forever” and “For Youth” while the message “Rest of my life” appeared in the background.

Throughout the concert, BTS assured fans that this wouldn’t be their last, but the feeling that they wouldn’t be on stage together for a while was inescapable.

Jin’s fans are particularly heartbroken as they will be saying goodbye next month. “Don’t worry, we will always be here. We love you so much!” said one, while another tried to convince himself that the sooner he leaves, the sooner he’ll be back.

The release date for Jin’s solo single has not yet been announced, and there are few details about the other members’ solo projects. Aside from BIGHIT’s statement, no one from BTS has directly addressed the decision to recruit.

On Saturday, BTS ended their concert in Busan with their latest single “Yet To Come,” which tells all listeners that “BTS and ARMY’s best moment is yet to come.”

https://wegotthiscovered.com/music/bts-fans-send-the-hashtag-foreverwithbts-to-number-one-worldwide-after-devastating-announcement/ BTS fans are sending the hashtag #ForeverWithBTS to the world’s number one after devastating announcement