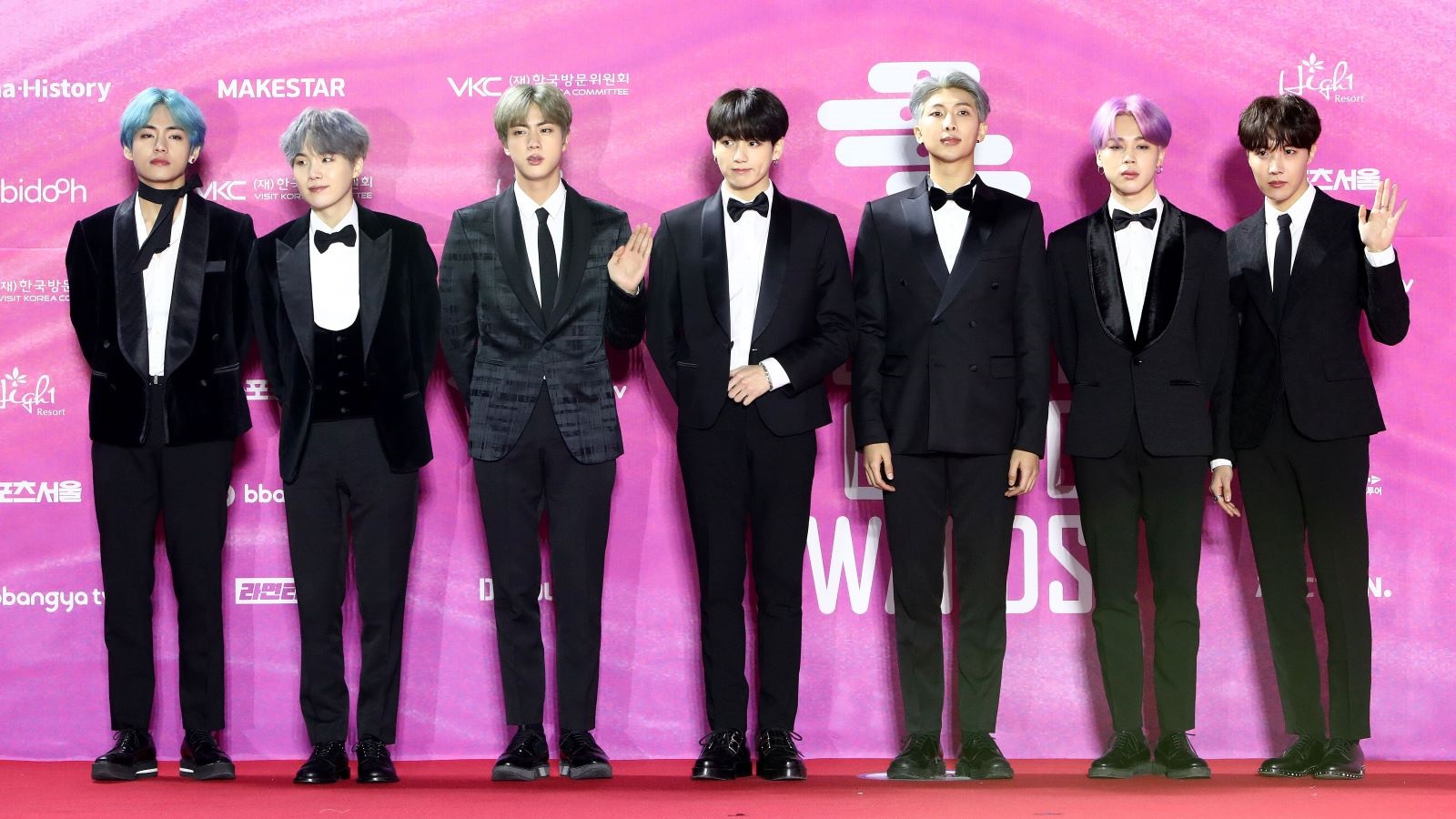 Although the fans only had messages of love and support for their favorite band, their attitude towards those who had the power to prevent this situation was not so kind. As a result, the official Twitter account of the President of the Office of South Korea Yoon Suk Yeol, has become private in an apparent attempt to dodge criticism.

Exceptions from duty are granted to a small number of people each year, usually elite athletes or classical musicians. The team at BTS had been working diligently behind the scenes for the past few years to get the band included on this list, especially given the Order of Merit awarded by the government in 2020, but South Korea’s defense minister wasn’t interested.

Reactions on Twitter to the privatization of the president’s office have brought some relief to fans who seem to rejoice in their power.

The oldest member of BTS, Jin, will sign on in the coming months after releasing and promoting solo music. RM, SUGA, j-hope, Jimin, V and Jungkook will follow. According to the official statement, the band will reform completely in 2025 when they will resume group activities.

BTS said “see you soon” on stage in Busan on Saturday, Oct. 15, during a concert attended by 50,000 fans and watched by 50 million others via a live stream.

What you should know about buying hearing aids over the counter at Walgreens, Walmart and Best Buy when the FDA's rule change goes into effect