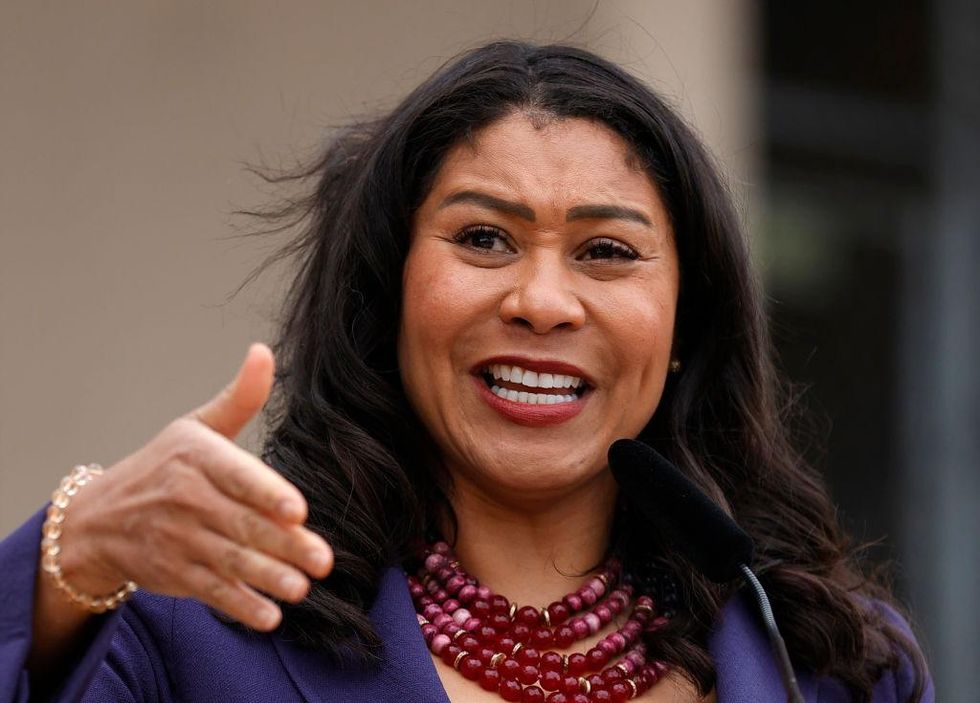 Small businesses are in a San Francisco neighborhood request a full tax refund because of the area’s drug and homelessness problems, the Chronicle of San Francisco reported.

In August, small business owners in another neglected San Francisco neighborhood, Castro, threatened not to pay their city taxes and fees for similar reasons.

The group argued that the region’s thriving drug trade and rampant homelessness are driving customers away and causing financial difficulties for their businesses.

“The result is a catastrophic loss of revenue for the small businesses that are critical to the health and safety of the neighborhood,” reads the Tenderloin Business Coalition’s petition. “Because of this unsustainable situation, businesses are closing and there is a real and palpable fear that the neighborhood is now on the brink of collapse.”

As of Wednesday, the petition had received more than 110 signatures from neighborhood business owners.

Dan Williams, leader of the Tenderloin Business Coalition and owner of an independent theater and restaurant, told the San Francisco Chronicle, “We put so much of our own money into cleaning and security, but we don’t get any real help with our taxpayer money.”

“The open-air drug market needs to be addressed by the police, but we don’t see a strategy. And if there is, it doesn’t work,” he added. “We want our money back.”

According to Williams, business owners in the Tenderloin area cannot afford to keep their businesses open much longer without significant city government action.

“We endured the pandemic. We endured the closures,” he said. “We lasted more than two years. But we can’t keep this up for another two years. It just looks hopeless. We have months, not years.”

The group requested a meeting with the City’s Mayor, London Breed (D) “to discuss their plan to take the streets back from the drug dealers and achieve lasting results”.

In September, Breed agreed to send more police to the Tenderloin district. While Williams recognized that the action helped improve the safety of his neighborhood, it did little to change the public’s negative perception of the area. According to Williams, customers are still “scared” to visit the area.

“The image of the Tenderloin is that it’s an abandoned place,” he noted.

Jeff Cretan, a spokesman for Breed, told the San Francisco Chronicle that the mayor “has made clear the need to end open-air drug trafficking in the Tenderloin.” Cretan noted that Breed met with local police on Wednesday to discuss the situation.

“The mayor knows this is challenging work,” Cretan said, “and she is working with the district attorney who is focused on bringing charges and assisting the police department in making the arrests.”