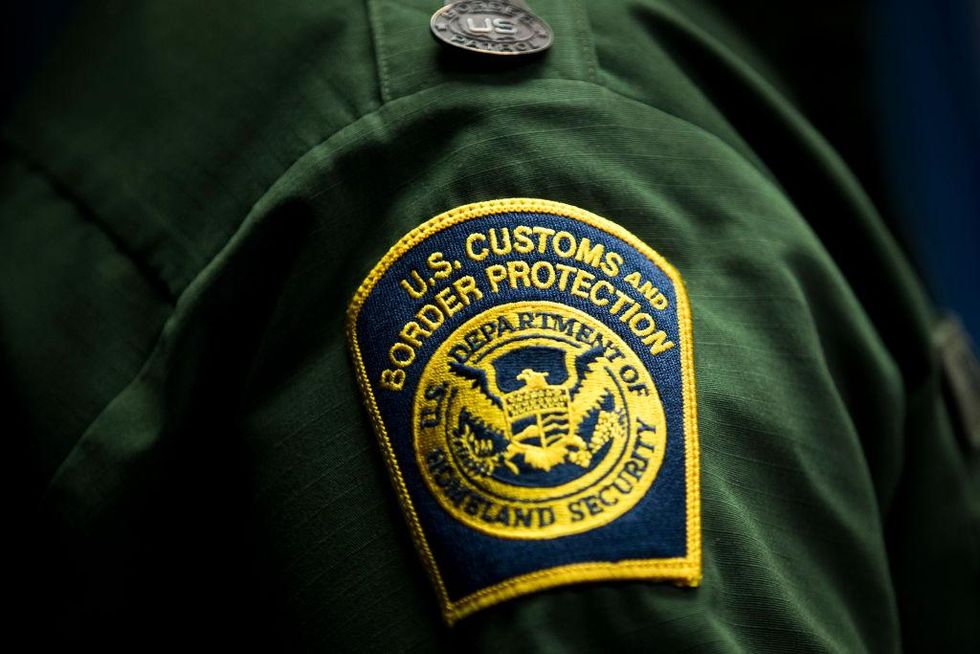 According to a CBP, U.S. Customs and Border Protection has foiled an alleged child smuggling attempt involving an American with two Mexican girls press release.

The arrest came earlier this month when authorities encountered an American citizen with two girls. The man tried to pass the girls off as his cousins, but it turned out that the birth certificates he provided the youngsters did not belong to them.

“On October 1, 2022, CBP officers assigned to the Hidalgo International Bridge encountered a male 50-year-old US citizen accompanied by two female minors who were traveling on foot from Mexico to the United States. The man presented the minors as his cousins ​​and US birth certificates for them. During the investigation, CBP officials determined that the birth certificates did not belong to the minors, that they were not U.S. citizens and did not have valid immigration documents,” the press release said.

The man was arrested and the children, who were Mexican citizens, “were treated as unaccompanied undocumented non-citizens and placed in the care of the Office of Refugee Resettlement (ORR),” CBP noted.

The incident underscores the importance of policing the US border to crack down on criminal activity such as this alleged child smuggling.

Border security is a matter of public safety. For example another CBP press release Notes that authorities at the Ysleta border crossing recently arrested a 68-year-old, “a man pending his arrest warrant for the sexual abuse of children under the age of 14”. The individual was a legal permanent resident of Mexico. The warrant came from the Dallas County Sheriff’s Office in Texas.

“The individual was arrested by CBP officers and turned over to local authorities pending extradition to the authority of origin,” the press release said.

Any hint that Halbrand is Sauron (so far)