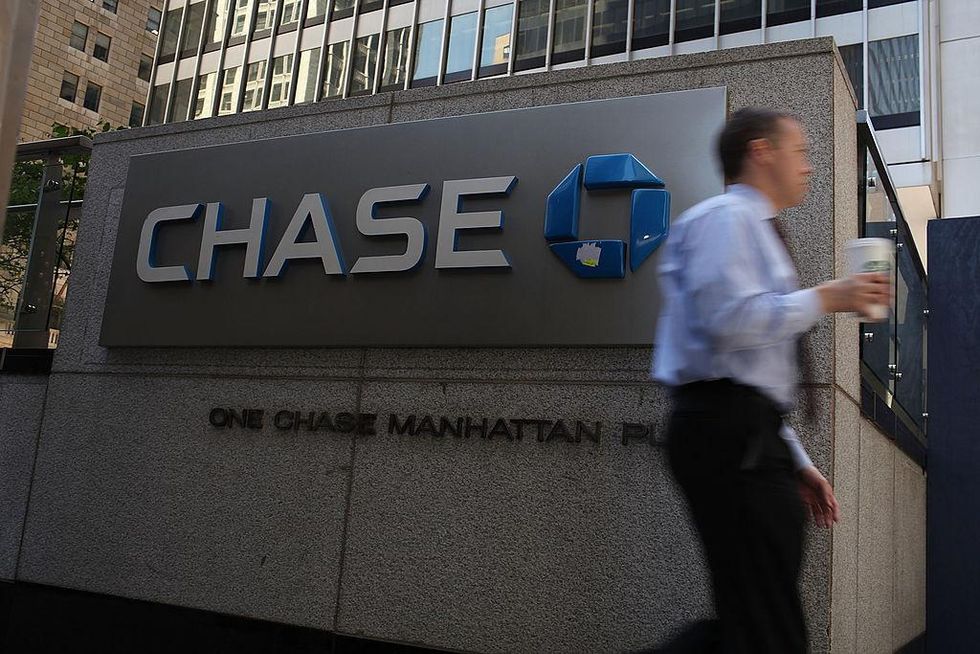 Jamie Dimon, the chairman and chief executive officer of JPMorgan Chase, warned investors to prepare for an economic “hurricane” as the US economy battles an unprecedented number of simultaneous challenges.

Bloomberg reported that Dimon said at a conference sponsored by Alliance Bernstein Holdings, “This hurricane is coming right at us. We don’t know if it’s a minor or Superstorm Sandy. You’d better arm yourself.”

In May, Dimon made similar remarks at JPMorgan’s investor day. Then Dimon said “storm clouds” were looming over the US economy. The Chase Bank CEO has since updated his earlier forecast given the challenges the Federal Reserve faces in trying to stem the country’s rising inflation.

Dimon said, “It’s kind of sunny right now, things are going well, everyone thinks the Fed can handle it.”

After Dimon made those dovish comments, JPMorgan Chase shares fell 1.8% to $129.91. This extended the bank’s losing streak to an overall decline of 18% this year.

Dimon also hinted last Wednesday that JPMorgan Chase is preparing for upcoming economic turmoil by being conservative with its balance sheet.

Dimon said: “I kind of want to get rid of non-operating deposits, which is something we can do at scale to protect ourselves so we can serve customers when times are bad. That is the environment we are dealing with.”

Dimon isn’t the only person with skin in the game who is increasingly skeptical about future economic conditions.

According to a survey conducted last May, small business owners are increasingly concerned about the fate of the US economy.

According to the survey, only 12% of small business owners expect the economy to improve within the next year.

Horror games to play if you like Resident Evil