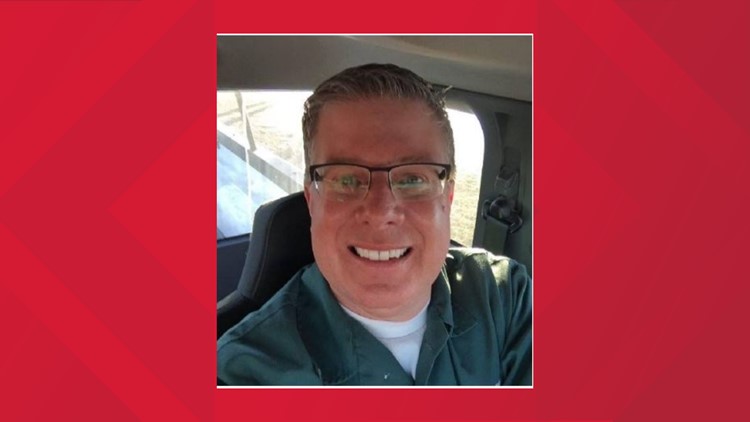 Before escaping, Alan May stole $700,000 in a fraudulent scheme he operated behind bars, a federal indictment says.

COLORADO, USA – A man who remains on the run after escaping the Federal Correctional Institute Englewood is now accused of stealing hundreds of thousands of dollars in a scheme he carried out behind bars. This was announced by the US Marshals Service.

On February 10, 2012, Alan May, 58, was sentenced to 20 years in federal prison after being convicted of mail fraud in the Northern District of Texas.

He was committed to the US Bureau of Prisons to serve his sentence and was transferred to the Federal Correctional Institute in Englewood in January 2018.

On December 21, 2018, staff conducted a prisoner count and noted that May was missing. An escape order was then obtained, and US Marshals have been actively searching for May ever since.

On June 22 of that year, a federal grand jury in Colorado issued an indictment indicting May on 10 counts of wire fraud and seven counts of mail fraud.

In addition to wire fraud, May was also charged with fleeing in 2018.

The US Marshals are asking the public for help in locating May and are offering a reward of up to $5,000 for any information leading to his arrest.

May is described as a white male, approximately 6 feet 1 inch tall and weighing approximately 200 pounds, with green eyes and brown/blonde hair. He has been known to routinely take steps to alter his appearance.

Anyone with information on May’s whereabouts can tip the US Marshals Service.

Tips can be submitted directly and anonymously by downloading the US Marshals Service’s MS Tips app. It is also available online at or by calling 1-877-WANTED2.