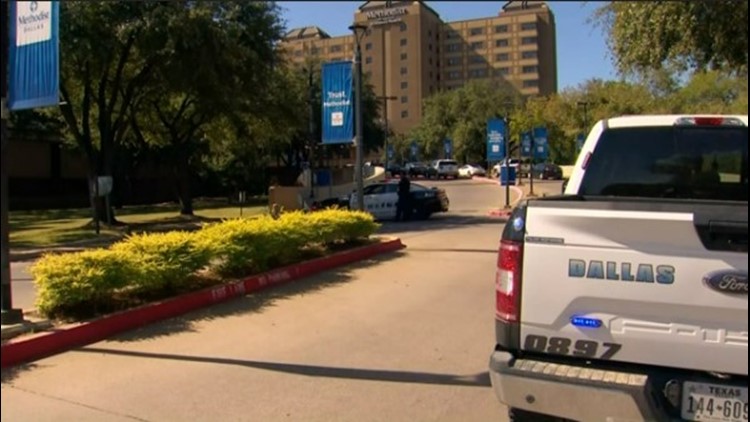 At approximately 11:15 a.m., Dallas officers reported to the Methodist Hospital on the 1400 block of N. Beckley Avenue after preliminary reports indicated a shooting.

One nurse has died and the other is being treated for injuries, multiple sources told Lopez.

Police have not released any information about what led to the shooting at this time. The names of the suspect and victims were not released.

The Dallas Police Department’s Homicide Unit and Special Investigations Division are on hand to assist in the investigation.

Sources say the suspect in Methodist was shot dead by a Methodist police officer after the suspect shot and killed two nurses near the birthing and delivery area. DPD Homicide and SIU units are both on site to assist with the investigation. @wfaa

This is an evolving story. Stay tuned to the WFAA for more information as it becomes available.

One of Us Lies Recap: Season 2 Finale - Extended or Cancelled?