When they said “Texas forever,” they meant it.

Connie Britton reunites with her friday night lights Showrunner Jason Katims in the new Apple TV+ drama Dear Edwardwhich now has a release date: It will premiere on Friday, February 3 with the first three episodes, TVLine has learned, with new episodes debuting every Friday thereafter.

The streamer also released a pair of photos from the series, giving us a first taste of what to expect from the adaptation of Ann Napolitano’s best-selling novel. The story revolves around 12-year-old boy Edward (Colin O’Brien) who is the sole survivor of a tragic plane crash that kills his family. “As Edward and others around the world affected by the tragedy try to make sense of life after the crash, unexpected friendships, romances and communities are formed,” the official synopsis reads.

Britton and O’Brien play together with Taylor Schilling (Orange is the new black). Katims serves as writer, executive producer and showrunner. In addition to his Emmy-winning work with Britton on friday night lightsKatims also wrote and produced NBC’s parenting and the Prime Video series As we see it.

Check out the first look photos above and below for a sneak peek Dear Edwardand then tell us in the comments: Will you be watching? 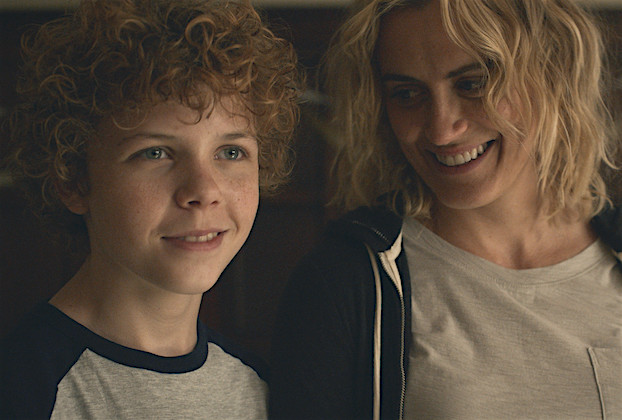 Observe: MP Nancy Mace exposes trans extremist as a hypocrite who said SCOTUS judges should 'never have another peaceful moment in public'