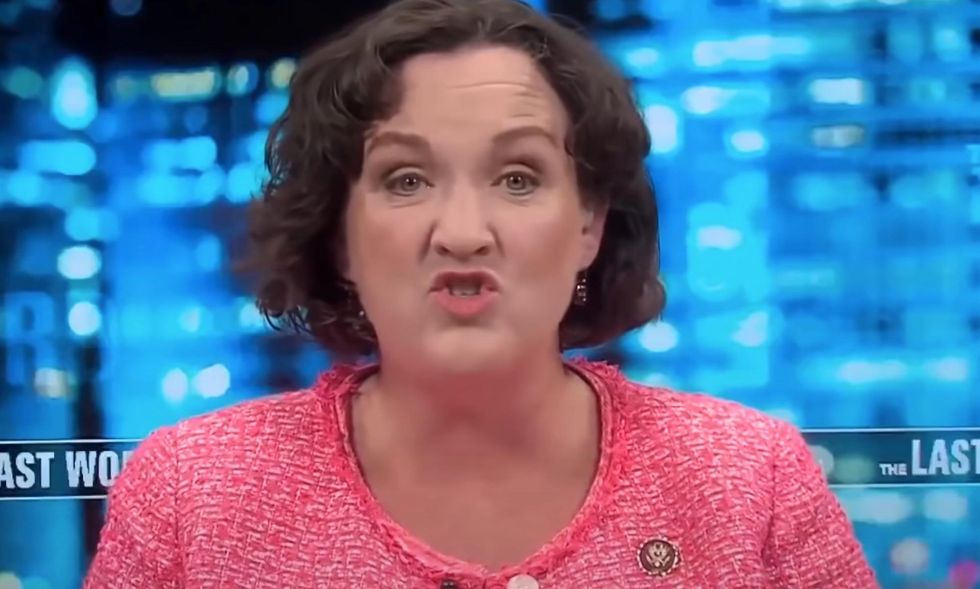 Democratic Rep. Katie Porter of California made a startling argument for her pro-abortion views when she said more abortions would ease the burden of inflation.

Porter made the comments while appearing on MSNBC’s The Last Word on Thursday.

“President Biden has said that inflation is the top priority for the Biden White House to try to bring under control now,” host Lawrence O’Donnell said.

“Since you are out there in California speaking to voters during this congressional re-election year, how does inflation compare to this new important, for purposes of the pending Supreme Court decision, abortion issue? How do these two problems compare?” he asked.

“Well I don’t think they compare, I think they actually reinforce each other,” Porter replied.

“The fact that inflation can happen and it can get more expensive to feed your kids and fuel your car is exactly why people need to be able to control how many mouths they have to feed .” She claimed.

“So I don’t think we’re going to see them,” Porter concluded, “I don’t think it’s about comparing or contrasting them, I think they reinforce for people how big a responsibility they’re taking on need to take care of a family.”

Porter also claimed in the interview that Conservatives would ban all contraceptives after banning abortion, a common conspiracy theory among Democrats.

Record numbers of Americans are dying from drug overdoses. Instead of justice we get theatre