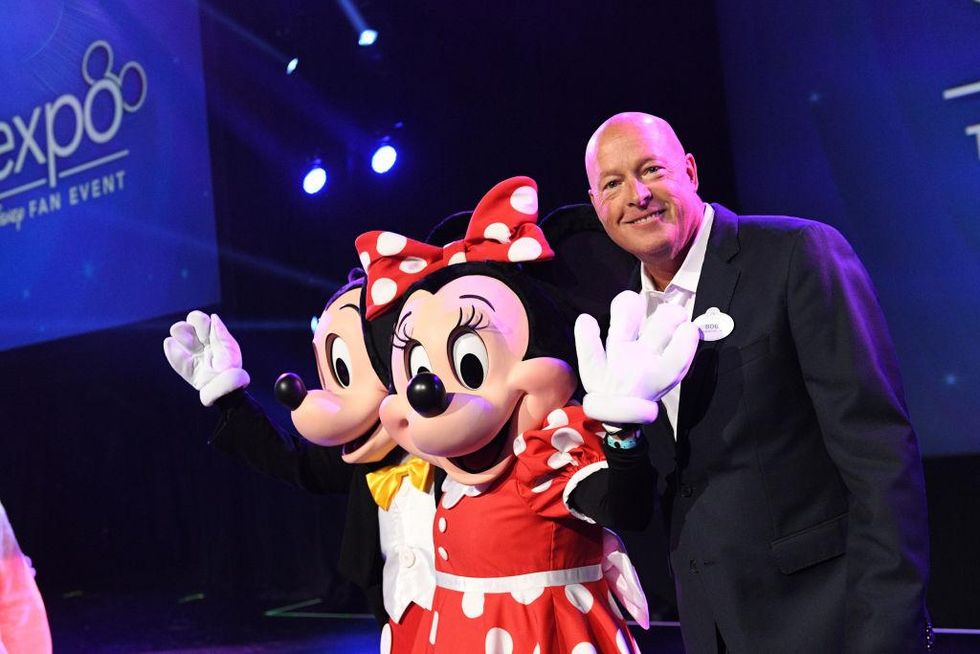 A The Disney investor filed a lawsuit against the media company, alleging that its response to the Florida Parents’ Rights in Education Act created a “far-reaching,” “rapid and serious” financial risk to the company and its stakeholders, Bloomberg reported. The complaint, filed in the Delaware Chancery Court, was unsealed Friday.

Disney investor Kenneth Simeone filed a 22-page lawsuit against Disney, demanding the company produce its internal filings regarding its objections to the Florida law.

According to Simeone’s lawsuit, Disney’s criticism of the law has created significant financial risk for the company’s shareholders.

Despite DeSantis’ warnings to Disney not to publicly denounce the Parents’ Rights in Education Act, then-CEO Bob Chapek caved in under pressure from angry employees who wanted the company to take a stand against the legislation. Consequently, Chapek condemned the bill and promised the company to suspend all political donations.

Shortly after the law was signed, DeSantis revoked Disney’s special district referred to as the Reedy Creek Improvement District, which has existed since 1967. As a result, the media giant lost control of tax and infrastructure decisions at its Florida amusement park, the lawsuit claimed.

“The financial impact of Disney’s actions and the resulting damage to the company and its shareholders has been rapid and severe,” Simeone claimed.

Bloomberg reported that Simeone’s lawsuit is a “books and records” operation seeking documents that can be used to take legal action against Disney directors responsible for taking action against the pronounce law. The news agency reported that Delaware judges often grant such requests.

In November, Chapek was removed from his position and replaced by predecessor and longtime Disney CEO Bob Iger.