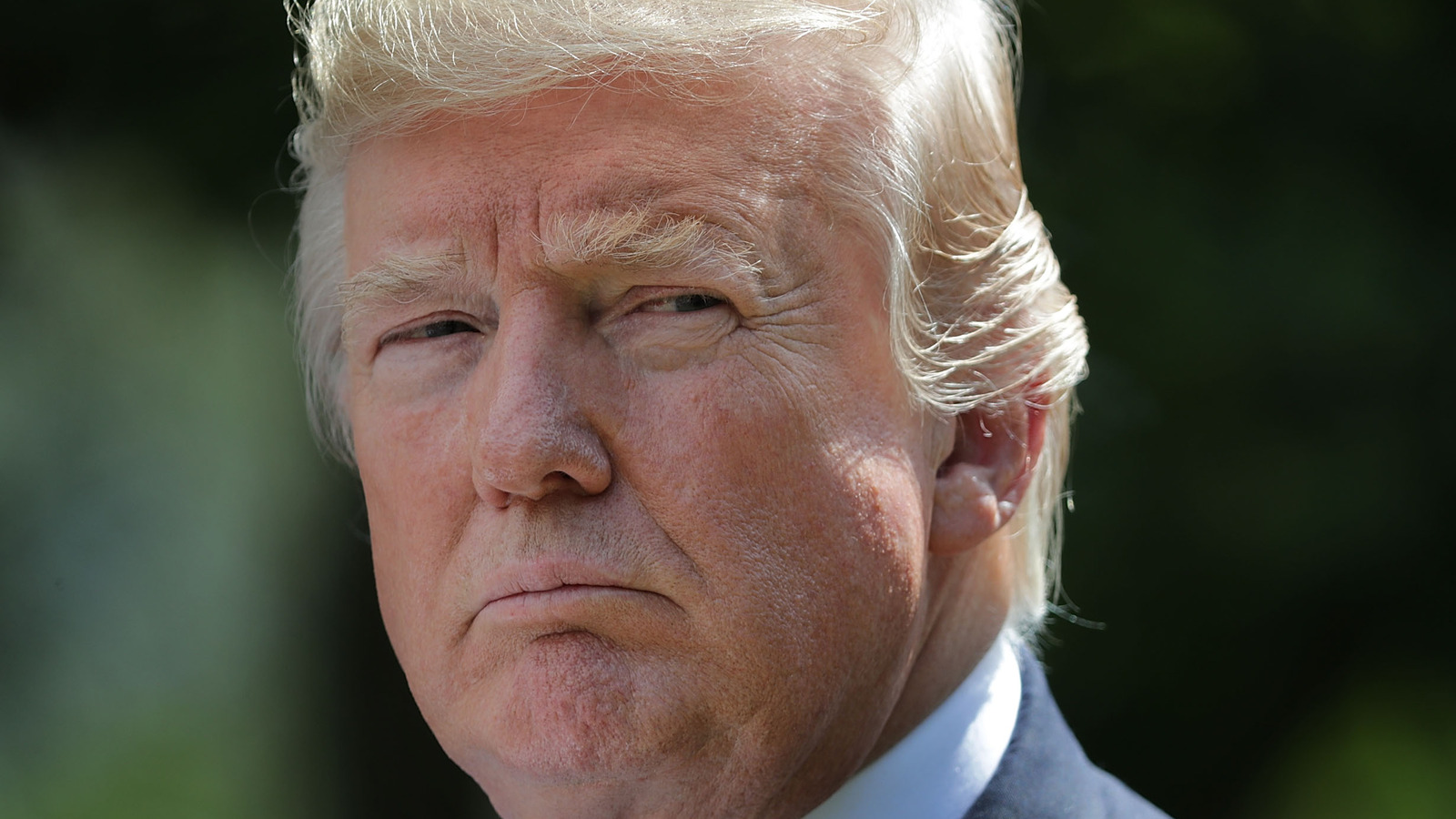 When asked by New York Magazine to clarify his stance once and for all, former President Donald Trump responded with characteristic opacity: “Well, I think I’ve already made that decision, so nothing else matters.” Speaking of his golf resort in Bedminster, NJ, Trump claimed, “I would say my big decision will be whether to go before or after. Do you understand what that means?” Apparently referring to the upcoming midterm elections.

The controversial politician previously told Fox News he was reluctant to announce anything until they were over. At the time, Trump simply told the outlet, “I’ll certainly think about it and we’ll see. I think, honestly, a lot of people are going to be very happy with the decision.” For now, though, he might consider announcing his plans beforehand, telling New York that there are certain benefits to catching people’s attention early on — especially if this means that other potential candidates drop out as a result.

According to the former reality star, no one else registers with voters, and if someone challenged him for the nomination, they wouldn’t get very far as there would be a “backlash” for anyone who isn’t Trump. Likewise, he firmly stated, “I’m very confident that if I decide to run, I’ll win.” The Washington Post expects Trump to confirm his 2024 run in September, but insiders countered to the New York Post that that schedule is a little off.