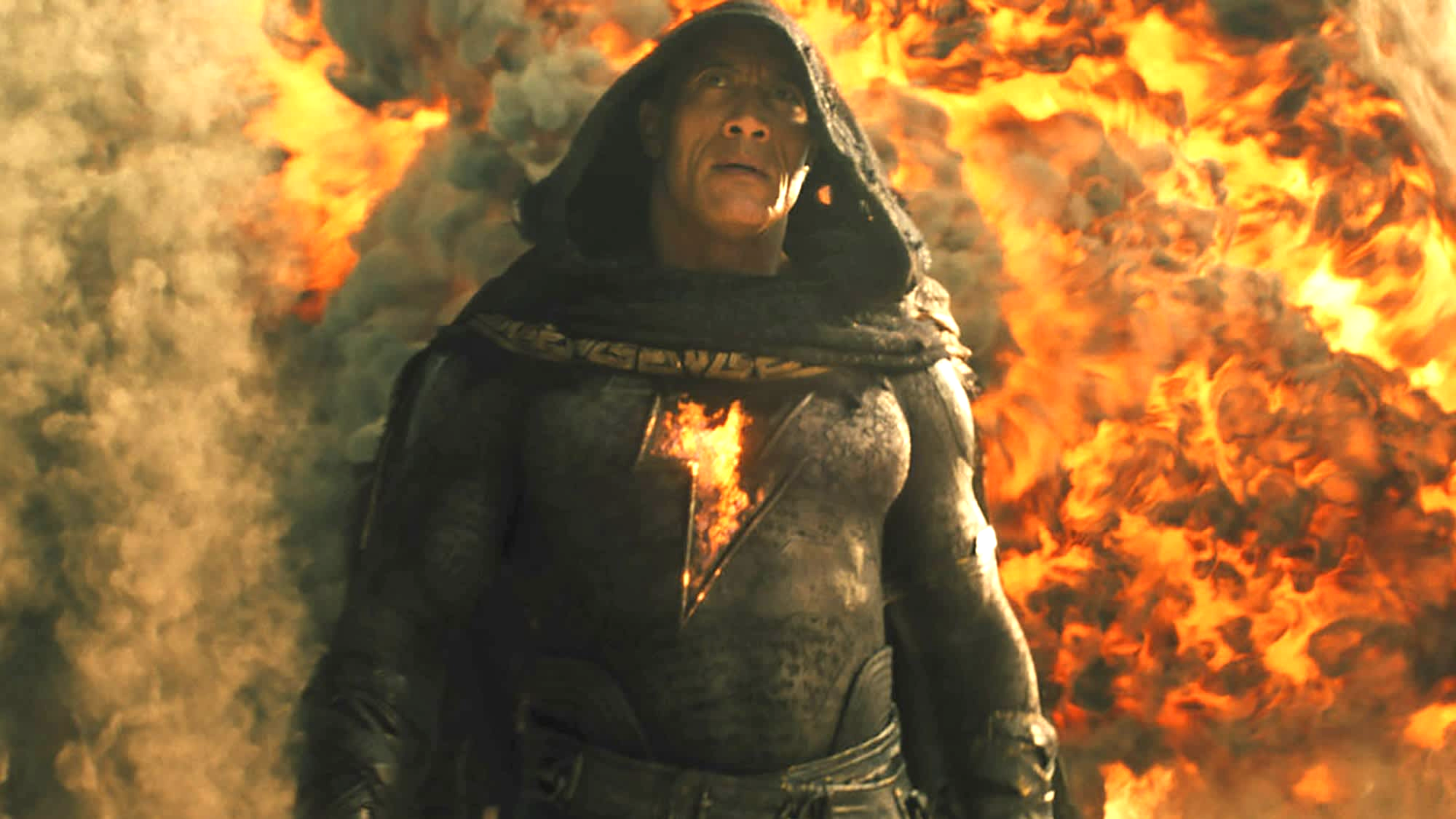 Black Adam Star Dwayne Johnson teases “the most epic battle ever” is actually coming to the future of the DC Extended Universe.

This all comes after Hollywood’s worst-kept secret for the film since last year’s “surprise” appearances in the Marvel movie Spider-Man: No Way Home.

What we’re talking about is the appearance of a certain Big Blue Boyscout, who Johnson has heavily implied is showing up in the mid-credits scene Black Adam.

When a fan tagged Johnson on Twitter for the aforementioned cameo, hoping it could lead to “the most epic fight in the DC Universe,” the wrestler-turned-actor gave a revealing but measured response:

“One day there will be the most epic battle of all time.
But until then we’ll take our time, introduce new characters and expand properly.
Thanks for the 🖤.”

In the 2010s, DC films were marred by too many films tumbling into crossover events too quickly, such as 2016 suicide squad, 2017 justice leagueand of course, Batman vs Superman: Dawn of Justice — all of which were critically panned upon release.

While we’d be as excited as anyone to see Johnson’s Black Adam square off against the world’s most famous Kryptonian, it’s probably a good thing for the comic franchise’s next phase to “take its time introducing new characters and building on it properly.” “, as the jungle cruise suggested star.

We’ll just have to wait patiently to see how the next phase of the DCEU unfolds over the coming years, but hopefully things will be uphill from here.

Cash Black Adam today in a theater near year.

Graham takes another step to avoid a Georgia election probe, this time SCOTUS