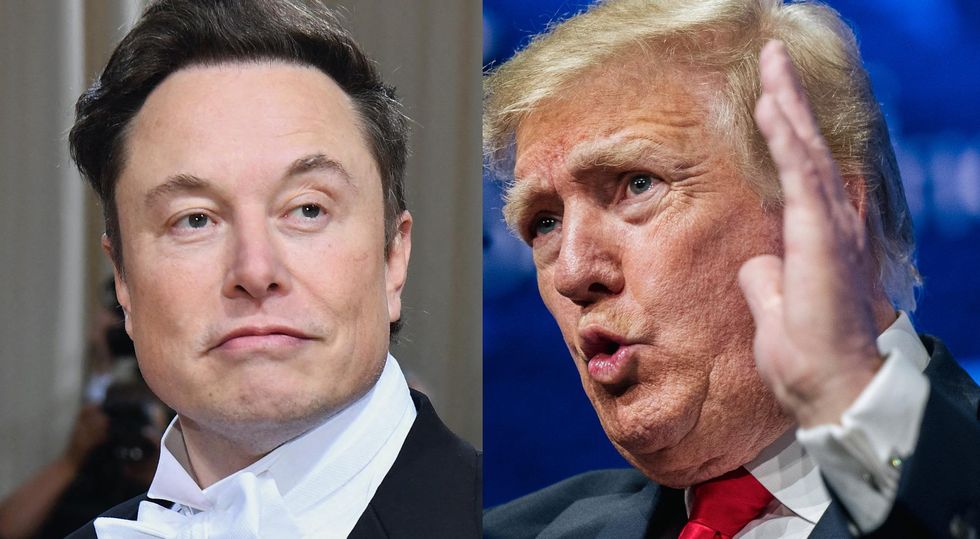 Tech billionaire Elon Musk said Tuesday he would do so if his deal to buy Twitter went through withdraw the permanent ban of former President Donald Trump’s account.

Musk made the comments during an interview at FT Live’s Future of the Car conference.

“Permanent bans should be extremely rare and should be reserved for accounts that are bots or scam or spam accounts,” Musk said. “I don’t think it was right to ban Donald Trump. I think that was a mistake because it alienated a large part of the country and didn’t result in Donald Trump having no voice.”

Trump’s account was suspended by some of his supporters during the US Capitol riots in hopes of overturning the official results of the 2020 presidential election. Twitter said it suspended him for inciting violence by continuing to call the election fraudulent, but many accused the company of being politically motivated by the decision.

After it was confirmed that Musk had reached an agreement to buy Twitter for about $44 billion, many speculated that the takeover could lead to the former president’s account being reinstated.

However, Trump made it clear in a statement shortly thereafter that he had no intention of returning to Twitter, even if it lifted the ban, because he thought the platform had become boring. He said he will use his own social media platform TRUTH social instead.

“I’m not going on Twitter, I’m going to stick with TRUTH,” Trump told Fox News in April. “I hope Elon buys Twitter because he will make improvements on it and he’s a good man, but I’m sticking with the TRUTH.”

Musk referenced that comment when he added that banning Trump only strengthened his voice on the right.

Last week, Trump also lost a lawsuit against Twitter demanding his account be restored. The judge in that case said it was not an abridgement of Trump’s speech because Twitter is a private company and not a government agency.

Here are some of Musk’s comments about Trump: