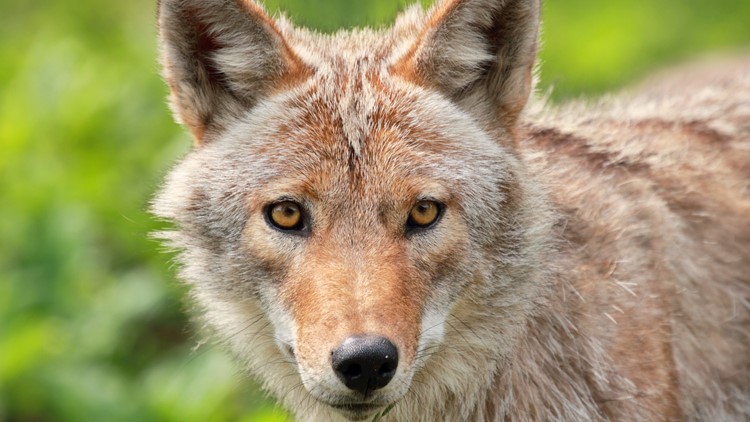 LOS ANGELES — A coyote ambushed and injured a 2-year-old girl outside her Los Angeles home in a daytime attack before her father chased the animal away, her family said.

Home security video obtained by KTLA-TV shows the animal grabbing the toddler and dragging her across her lawn and sidewalk just seconds after her father took her out of a car seat, set her down and turned back into the vehicle to pick up her toys to collect They had just come home from their preschool.

He heard the girl on the other side of the SUV screaming, then realized she was being attacked by what appeared to be a coyote. The father, Ariel Eliyahuo, yelled and charged the animal, causing it to let go of the girl, pausing a short distance away, and then scurrying away.

The girl suffered scratches and bruises in Friday’s attack and was treated at an emergency room, where she received the rabies vaccine.

“She has a lot of scratches on her left leg and one of them is really deep,” her mother, Shira Eliyahuo, told KTLA. “The coyote just dragged her along, so her face is a little bruised too.”

Coyotes are a familiar sight in many Los Angeles neighborhoods, although attacks on humans are rare.