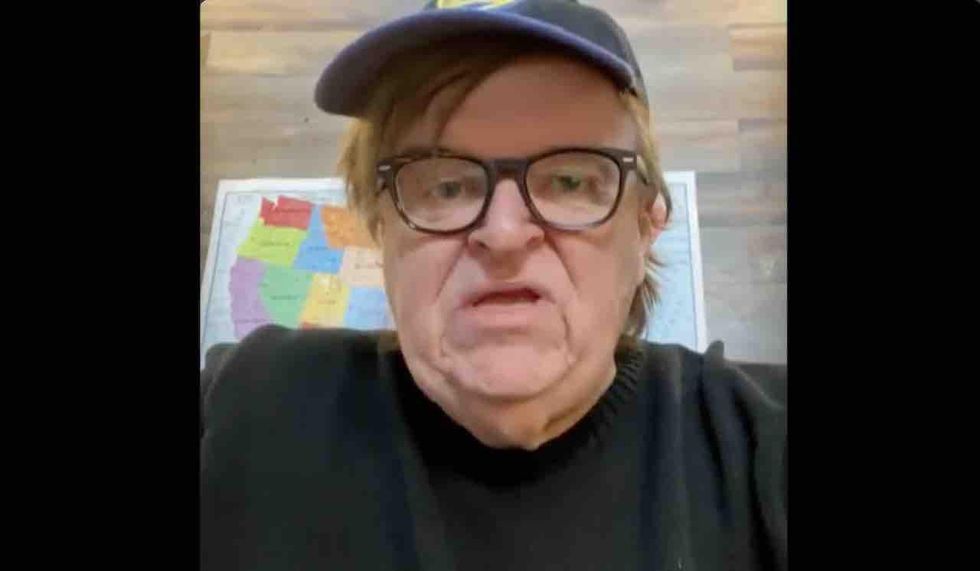 Moore appeared on MSNBC’s “All In with Chris Hayes” as the aftermath of the mass murder at Robb Elementary School in Uvalde unfolded, calling for “drastic action” — such as “a moratorium… on gun sales.”

Then the filmmaker got bolder: “Who’s going to say, ‘It’s time to repeal the Second Amendment,’ on this network or any other network in the next few days?”

Moore continued, mimicking those who would object to such a statement: “Oh, you can’t say that!”

“Fine, why not?” Moore added and responded in his hypothetical exchange.

“I really think if Jefferson and Washington and Madison – if they all knew the bullet would be invented about 50 years after our revolution – I don’t know if they would have written [the Second Amendment] this way,” he continued. “They didn’t even know what a bullet was; it did not exist until the 1830s. If they knew there would be this kind of slaughter, you have to believe that the country’s founders would not support it.”

“We need the hardcore stuff”

Moore added, “I support all gun control laws. No sane gun control; we don’t need the sane stuff. We need the hardcore stuff that will keep us and our kids safe.”

How did people react to Moore?

While a good number of commenters who reacted to the clip on Hayes’ Twitter page supported Moore’s stance, others didn’t want to take the stand for having their rights trampled on: