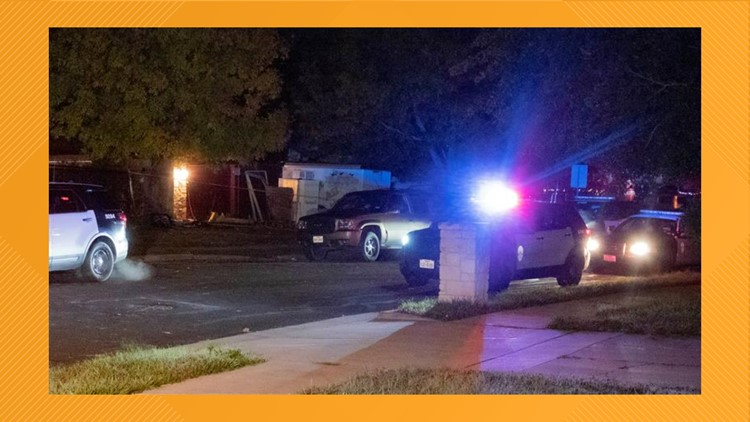 According to the APD, this shooting was an isolated case and there is no danger to the general public.

At 2 a.m. on November 28, the Austin Police Department (APD) received a call that shots were being fired in an East Austin neighborhood on View Ridge Drive. When officers arrived at the scene, one person had gunshot wounds.

Officers later performed life-saving operations, but the person died at the scene.

According to the APD, this shooting was an isolated case and there is no danger to the general public. No charges have been brought and members of the household are cooperating with the investigation.

This incident has not been identified as a homicide by APD, but an investigation is ongoing.