Facebook Twitter LinkedIn Tumblr Pinterest Reddit
The FBI’s San Diego field office Sunday continued to solicit the public’s help in locating a man wanted for questioning in connection with the disappearance of a woman in Mexico whose apparent remains were found in a vehicle.

Tyler Adams, 50, was arrested by local authorities in Mexico on Wednesday after an Amber Alert was issued in Mexico for Sabean’s missing 7-month-old daughter, according to an FBI statement released on Friday.

The baby was later found safe and remained in protective custody in Mexico, the press release said.

Decomposed remains believed to be Sabean’s were discovered in a vehicle known to be driven by her, the FBI said.

Adams was questioned by Mexican authorities about Sabean but was “uncooperative,” according to the bureau.

He entered the U.S. at around 1:30 p.m. Thursday at the San Ysidro Port of Entry, using the alias “Aaron Bain,” the FBI statement said, adding that Adams is known for “several fake and stolen identities”.

Adams is also a wanted fugitive from Hawaii for second-degree escape, authorities said. The arrest warrant was issued in September 2020.

Adams is described as white, 5 feet 9 inches tall, weighing about 175 pounds, with brown hair and possibly puffiness under his eyes. He was last spotted in a yellow short sleeve shirt, tan pants and black running shoes.

Anyone with information regarding Adams’ whereabouts is asked to call the FBI’s San Diego Field Office at (800) CALL-FBI, San Diego Crime Stoppers at (888) 580-8477 or visit tips.fbi.gov. 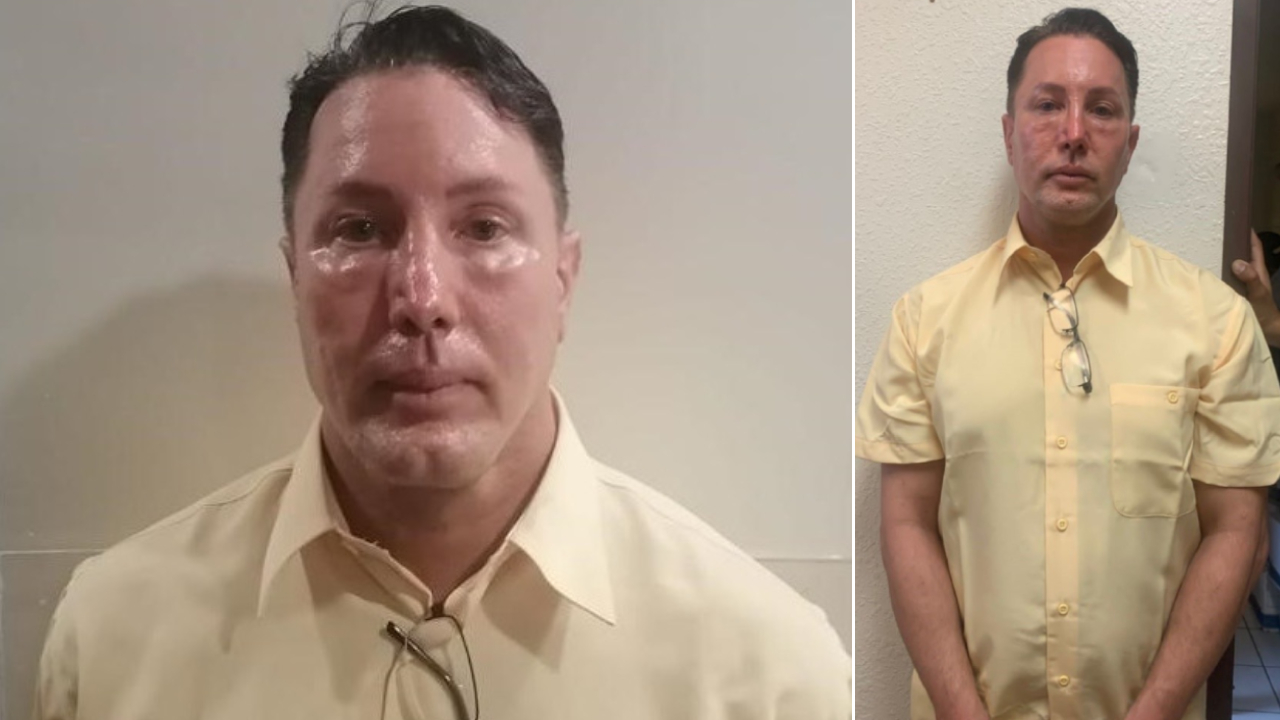 DEVELOPMENT: More details will be added to this report as they become available.

https://abc7.com/tyler-adams-search-san-diego-fbi/11978080/ FBI searches for fugitive after remains found in woman’s disappearance in Mexico