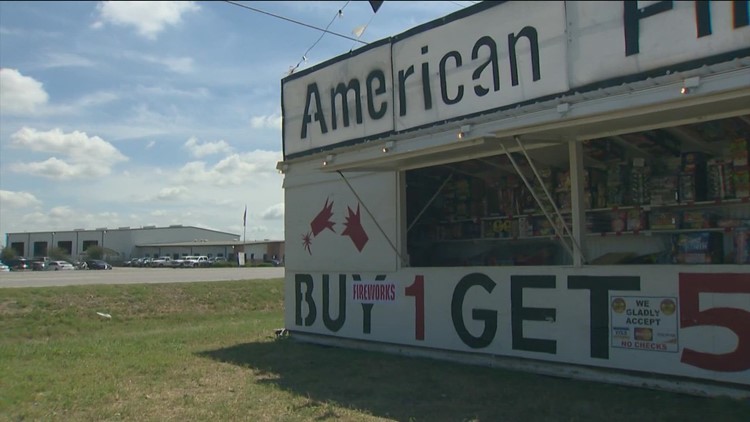 In 2021 alone, nine people died and 11,500 people were taken to the emergency room related to firework injuries.

In a tweet sent out by ATCEMS on the morning of December 31, the agency explained that over the past 15 years, from 2006 to 2021, there had been an increase in the number of people injured by fireworks. The statistics quoted from a report created by the Consumer Product Safety Commission (CPSC) points out that over a 15-year period, the number of injuries caused by fireworks has increased by 25%.

In 2021 alone, nine people died and 11,500 people were taken to the emergency room related to firework injuries.

ATCEMS also provided other statistics from the CPSC report detailing the ages and types of injuries people sustained during the New Year’s Eve celebrations. The highest rate of emergency department visits was from adults aged 20 to 24, and the most injured body parts were the hands and fingers, accounting for 31% of all injuries.

The second highest injury site was the head, face and ear region, accounting for 21% of all injuries. Of all emergency room visits, 32% were for burns of multiple sites.

Read more about fireworks safety and how to ring in the New Year safely here.

Don’t be a fireworks stat this New Year’s Eve!

Over the past 15 years, the number of people injured by fireworks has increased.

The Consumer Product Safety Commission (CPSC) shows a 25% increase in injuries between 2006 and 2021. pic.twitter.com/zRxLyh8rX6