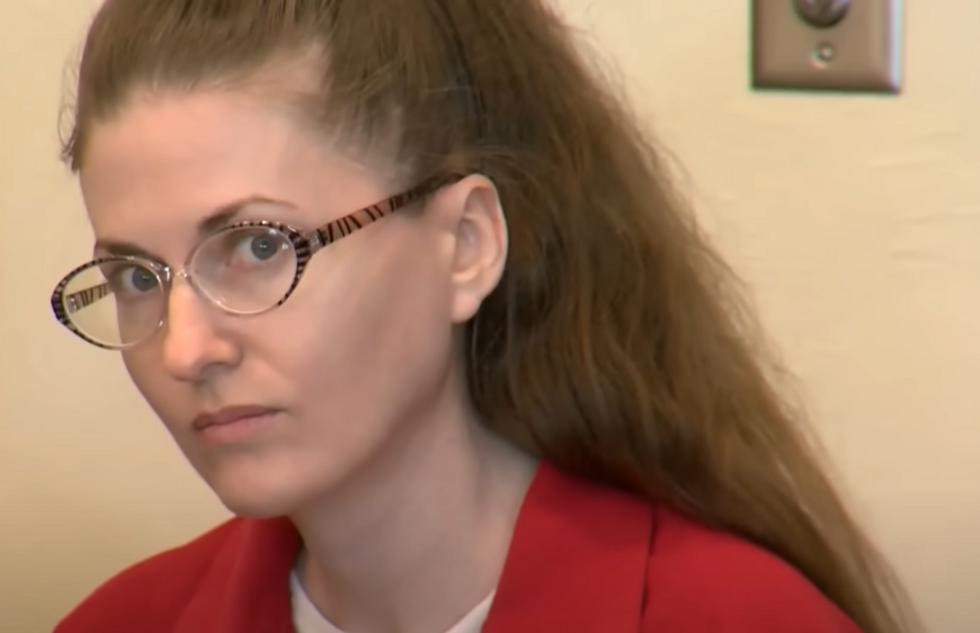 A Florida vegan was sentenced to life in prison on Monday for starving her 18-month-old son.

Ezra O’Leary – the Cape Coral couple’s 18-month-old son – died on September 27, 2019. Police said the baby weighed just 17 pounds at the time of death. Authorities estimate that baby Ezra was the size of a 7-month-old infant when he died.

“This kid hasn’t eaten anything. He was starved to death for over 18 months,” said Francine Donnorummo – the director of the Lee County Attorney’s Office of Victims’ Task Force – during the trial.

The vegan mom and her husband Ryan O’Leary have two other children, ages 3 and 5, who were also malnourished, according to authorities. Prosecutor Amira Fox said the two children “also suffered from extreme levels of neglect and child abuse.” O’Leary was ordered to have no contact with them.

O’Leary has a fourth child who was forced to return to the birth father because of malnutrition issues, according to Virginia court records.

On December 18, 2019, Sheila and Ryan were both indicted by a grand jury in Lee County, Florida.

The Florida woman’s attorney, Lee Hollander, said of the punishment, “It was what we expected.”

Hollander said he intends to appeal the verdict and seek a new trial.

Ryan O’Leary, 33, remains in prison awaiting trial on the same charges as his wife.

https://www.theblaze.com/news/vegan-florida-mom-baby-starving-death Florida vegan mother sentenced to life in prison for starvation of her young son