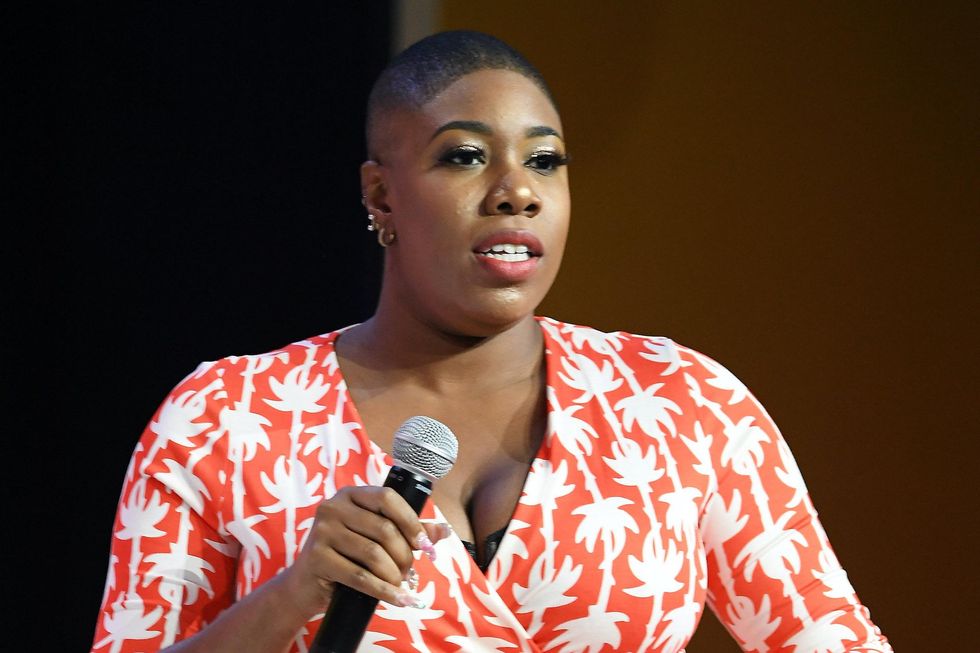 A former aide to President Joe Biden tried to make the jump to MSNBC, and her show debuted with embarrassingly low ratings.

Symone Sanders served as spokeswoman for Sen. Bernie Sanders (I-Vt.) during his 2016 presidential campaign and later joined the Biden campaign as a senior adviser.

Her show, titled “Symone,” premiered Saturday at 4 p.m. on MSNBC, but very few people saw it.

“I’m a bald, curvy black woman from North Omaha, Nebraska with an iridescent nail and I like bold lips – and I will continue to be.” called Sanders in an interview about the show.

The show also reached a pitiful 29,000 viewers in the 25-54 age bracket coveted by advertisers.

in a (n interview With The Hill, Sanders said she would not use her show to simply defend the Biden administration.

“I will be honest, and sometimes honesty means what I have to say is not what the government should say,” Sanders said. “And that’s okay because it’s my show.”

Sanders made headlines in February 2020 during the presidential election when she got into a screaming match with CNN anchor Brianna Keilar over then-candidate Biden’s poor showing in the Iowa caucuses. She also went viral two months later when she attacked a protester who stormed the stage where Biden was celebrating his victories in the Super Tuesday primaries.

She also worked as Vice President Kamala Harris’ spokeswoman before announcing her departure in December 2021.