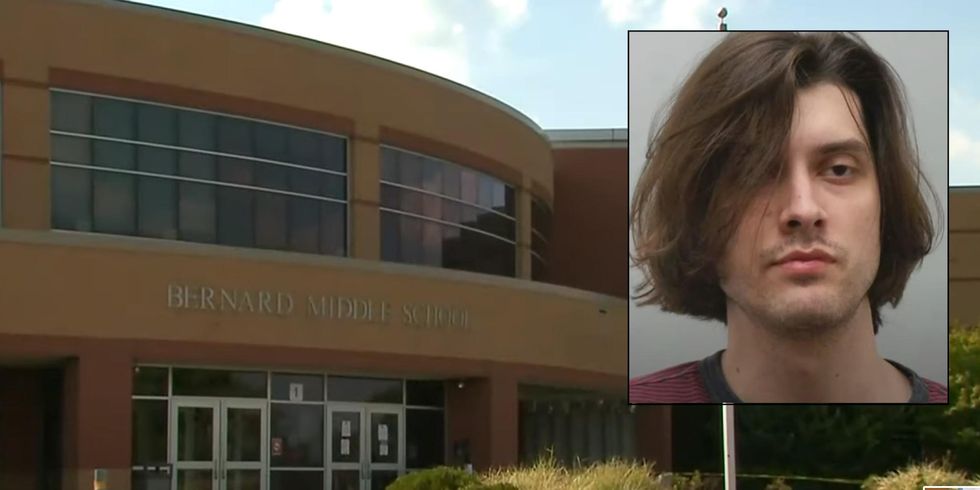 A man accused of the statutory rape of a 14-year-old student he met as a substitute teacher was found dead in his prison cell.

Brandon Holbrook, 30, has been accused of having sex with a student he met at Bernard Middle School in St. Louis, Missouri.

“The investigation revealed that Holbrook had sexual contact with the victim and made veiled threats when the victim disclosed the information,” police said.

According to court documents, Holbrook was accused of grooming the victim via social media and then having sex with her at her home three times.

Holbrook was awaiting trial at the St. Louis County Justice Center when he was found unresponsive in his cell by a correctional officer around 4 p.m. Monday. He was taken to a hospital where he was pronounced dead.

Doug Moore, St. Louis County communications chief, said that there were “no signs of drug use or evidence of suicide” in his cell and that the cause of death had not yet been clarified.

Holbrook was alone in his cell and quarantined when he died.

“Holbrook had met with a mental health worker earlier that day and was fine,” Moore added.

Police believed he may have had other victims because he had been a substitute teacher at other St. Louis-area schools.

The St. Louis Dispatch reported that Holbrook was the third inmate to die at the St. Louis County Jail this year.

https://www.theblaze.com/news/holbrook-rapist-found-cell-dead Former substitute teacher accused of raping a 14-year-old student who was found dead in a jail cell

What did Alan's note say?

The City of Buda focuses on supporting local businesses