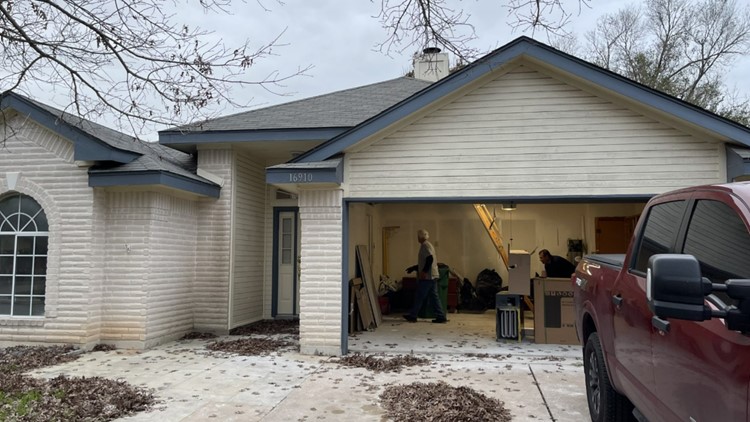 The occupants of the newly acquired house will be connected to resources while learning what it’s like to manage a property.

PFLUGERVILLE, Texas — A group that used to be the face of Austin’s homeless service is making big changes to their operations and making sure people know they’re still here.

Thousands of people in Austin are experiencing homelessness on any given nighttherefore, coverage in central Texas is critical for those without a home.

“We’re in a new phase. And right now we’re buying real estate,” said Sheila Joseph, general manager of In front of the stairs.

Front Steps is a non-profit organization that helps people affected by homelessness and other challenges.

In the past they have only worked with homeless men, but as they work to rebuild their future, they now plan to open their services to women and children as well.

From 2004 until last September, the group operated the ARCH Animal Shelter in downtown Austin. But after some restructuring, they are trying to create more permanent options.

“I think it’s important to lead by example. Real change doesn’t happen until you have leaders who stand up when others don’t,” said Antonio Harmon, director of development at Front Steps.

In October, the group bought their first home in Pflugerville. It will serve as both permanent and temporary housing, but it is only one location that Front Steps intends to develop. In 2023, they want to have a cluster of homes that will help them address homelessness.

The group said owning those properties will allow them to provide services and skills to those in need.

They already have case workers they work with and are accepting applications for more, allowing the people they help to get in touch with the resources they need.

“We might use it more as a temporary home for a few people and put them in permanent housing while they wait,” Joseph said.

One of the home’s occupants will be a permanent resident, while two rooms provide the transition some may need, keeping rooms open from time to time.

Though Front Steps has seen changes this year, Harmon said they won’t go away any time soon.

“We lead with trust, compassion and courage. And we will face together, side by side, every challenge that lies ahead. And we’re going to, you know, we’re going to be part of the solution,” Harmon said.

For ways to Donate or get involved, click here.