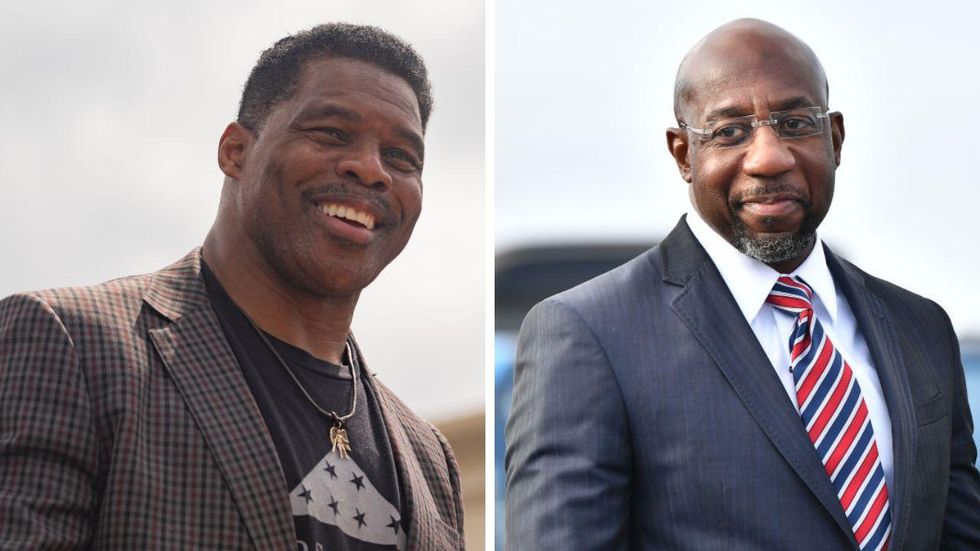 The court issued a one-sentence ruling in which all nine justices unanimously voted in favor of expanded access to early voting. As a result, counties will be permitted, but not required, to offer early in-person voting for the December 6 election as early as Saturday, November 26.

Electoral laws dictate that early voting must be available nationwide from November 28 through December 2. However, court documents noted that 19 counties in Georgia, with a combined population of 4 million, plan to offer early voting on Nov. 26.

Following a decision by the Fulton County Superior Court on Tuesday authorizing the early vote, the Georgia Republican Party, the National Republican Senatorial Committee and the Republican National Committee moved to block the verdict.

The State Court of Appeal upheld the lower court’s decision.

Warnock’s campaign, the Democratic Party of Georgia and the Democratic Senatorial Campaign Committee filed a lawsuit against the state after claiming that Secretary of State Brad Raffensperger’s interpretation of the law “misreads” and “cherries picks.”

“Therefore, the Minister’s insistence that counties are not allowed to pre-vote on November 26 has no legal basis,” the plaintiffs’ attorneys wrote.

Warnock’s campaign insisted that the state’s interpretation of the law negatively affects its voters, with Democrats disproportionately participating in early voting versus Republicans.

In response to the allegations, Raffensperger stated, “Senator Warnock and his Democratic Party allies are trying to change Georgia law right before an election based on their political preferences so that county election officials can continue preparations for the upcoming runoff.”

In the general election, Warnock received 49.4% of the vote and Walker 48.5%. The runoff will determine whether the Democrats win a majority in the Senate.