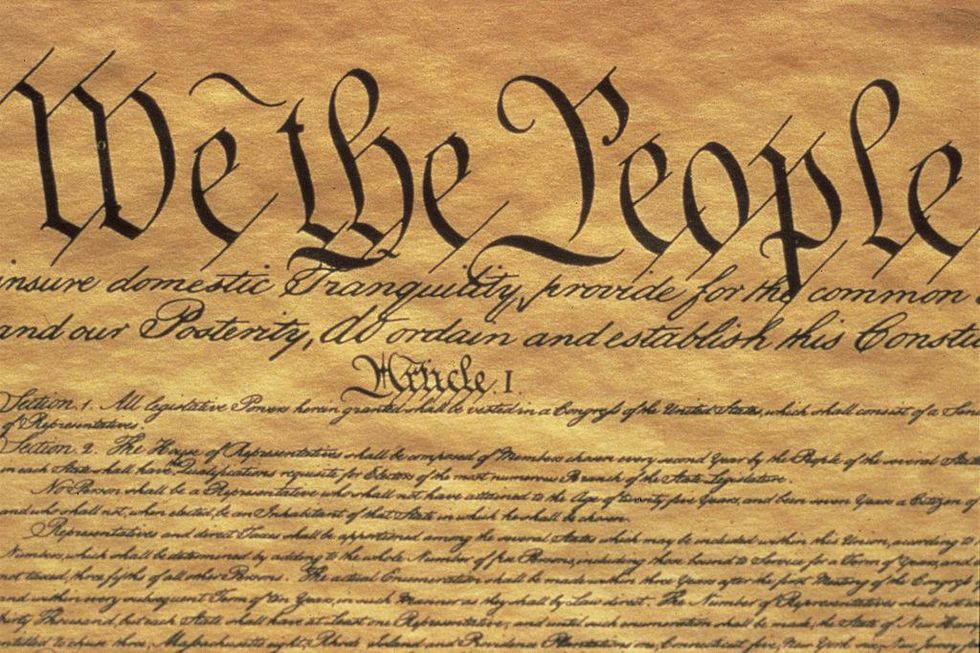 Political Science from Suffolk Community College professor Nicholas Giordano tests his students’ knowledge of fundamental US government issues when classes begin, and the tests have helped demonstrate a shocking lack of knowledge among students.

in one piece Giordano, published on Campus Reform, explained that one of the tests he gives students asks questions like “Who is the speaker of the House of Representatives?” and “How many Supreme Court justices are there?” The educator found that after a dozen years of students taking the quiz, only 348 out of 2,176 passed. He described those results as a “shameful indictment of our K-12 education system.” This semester, only 11 people passed in a pool of about 175 people.

\u201cNew post @campusreform explaining why I give my students a citizenship exam and have them do a #constitutional exercise. \n\nThe results are abysmal, but there is a method to the madness. \n\n

Giordano said that he also provides students with an amended version of part of the Russian Constitution, in which he replaces the terms “Russian Federation” with “United States” and “Duma” with “Congress” — then he instructs students to: a to write a section about what they think about it.

“Realistically, their response should be one sentence: This is not the United States Constitution,” Giordano noted. “Instead, many will write that they’ve never actually read the US Constitution, which is shocking given how many years they attended school before taking my course. Others will refer to Article 7, which states: “…guaranteed minimum wages and salaries must be established, state support for family, maternity, paternity and childhood, for the disabled and elderly ensured, the system of social services developed, state pensions , grants and other social security guarantees are introduced,” and praising the foresight of the founding fathers.”

“Needless to say, the look on the students’ faces is priceless as I reveal the results and my deception. The shock, embarrassment and shame can be seen in their expressions. However, these exercises have proven to be an invaluable tool in making my classes more effective, and they dramatically improve student engagement,” Giordano wrote.

“After ‘The Great Shaming,’ they’re eager to learn,” he noted.