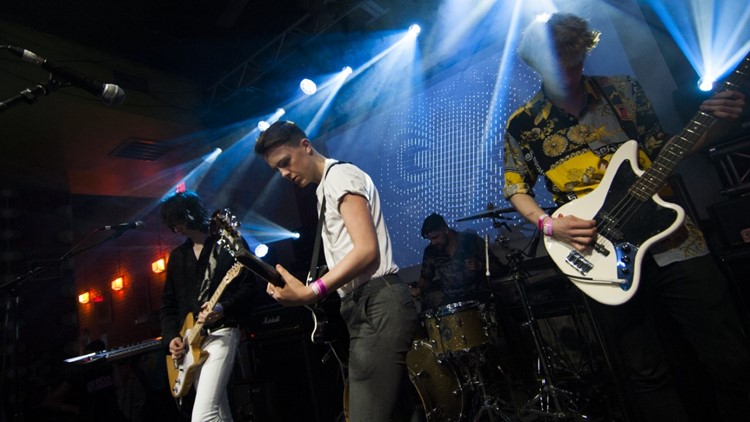 Individuals in the Austin area music community can complete the census to share their needs with local leaders.

AUSTIN, Texas – Musicians from the Austin area have until Friday to have their voices heard through the Greater Austin Music Census.

Launched in July, the census is being conducted by South Music Cities in conjunction with the Office of Mayor Steve Adler, KUTX, EQ Austin, Juice Consulting and more than 50 local partners.

According to the census website, it’s a community-led initiative to “gain a better understanding of the current needs of the music community in the Austin area.” The census marks the first time in almost a decade that the music community has fresh data from which to develop approaches and policy solutions.

The census aims to capture important information about the music economy in the Austin metro area in order to make more informed, data-driven decisions to support the local music community. Responses are being collected from music industry professionals working or living in Travis, Williamson, Hays, Caldwell and Bastrop counties.

“Musicians, venue owners, educators, technicians and promoters are all part of our music ecosystem and together the people that make us the live music capital. We must support and protect these people in order to strategically sustain our music economy,” said Austin Mayor Steve Adler. “The Greater Austin Area Music Census will do that by allowing us to see who and where they are.”

The census questions include general information on demographics and job types, as well as the perspectives of music industry professionals on issues such as belonging, diversity and equity. The count takes 10-20 minutes depending on your respondent category (creative, venue owner, or industry). Answers are anonymous.

The census closes on Friday September 9th. take it here. For more information on the census, see AustinMusicCensus.org.

Wife of man murdered near Barton Springs Pool speaks out