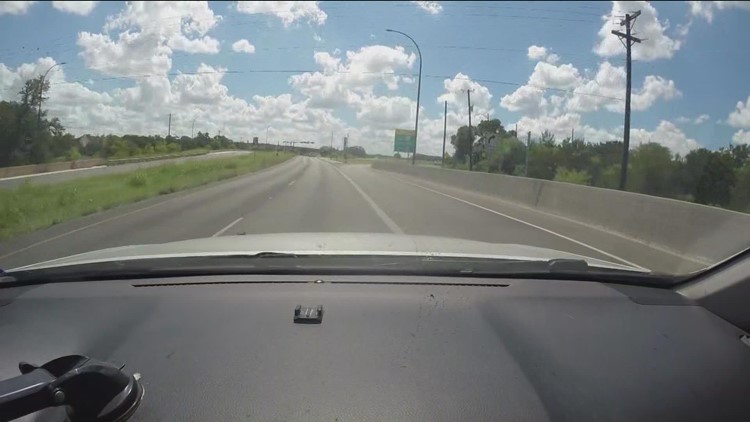 The Hays County Commissioners Court has delegated up to $2.5 million for a project that could create an alternate route for commuters coming into Austin.

HAYS COUNTY, Texas – As Hays County grows, so does traffic. That’s why the Hays County Commissioners Court has earmarked up to $2.5 million for a project that could create an alternate route for commuters into Austin.

“Hays County people wanted this before the 45 was built. They wanted it to be built at the same time as the 45,” said Hays County Precinct 2 Commissioner Mark Jones.

Jones said it could help working-class people get to Austin for work with less wait time. The only person who voted against the project was District Judge Ruben Becerra, who said more research needed to be done before he could approve it.

“People don’t realize that if we do this pivot, all this traffic and related problems will be directed into our neighborhoods, and especially karst features in environmentally sensitive areas that have not yet been checked. ‘ Becerra said.

“We chose CP&Y because they were the most qualified,” Jones said, adding that the team has decades of experience in this space.

Jones has 12 years of transportation experience. He said he would even operate the traffic lights at some intersections himself.

Both Becerra and Jones say they’re looking for working-class families, they’re just on different paths to doing so.