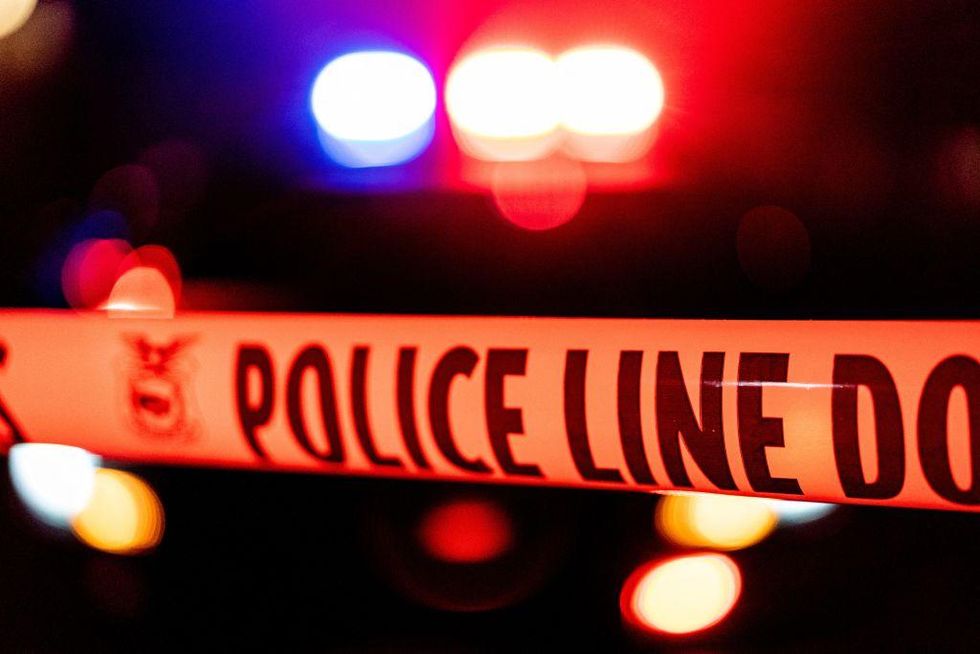 A 28-year-old lesbian in northwestern Indiana pleaded guilty Nov. 15 to a crime of neglect that resulted in the grisly death of a 10-year-old boy. Prosecutors said the abuse of the child, which 28-year-old April Wright admitted she had attended with her “wife” for an extended period of time, amounted to torture.

April Wright admitted in her pleading that she and her “wife” Rachel Wright, 28, dislocated two of Leviticus Kuchta’s cervical vertebrae and his jaw, resulting in his death.

cervical vertebrae are the spinal bones that are stacked on top of each other in the neck to protect the spinal cord just below the skull.

Prosecutors found in court documents that the child had been “repeatedly isolated and tortured” by the lesbian couple who had been entrusted with his care, according to a report by the (Northwest Indiana) Times.

The times reported that a forensic pathologist from the Lake County Coroner’s Office concluded that the child had died from a dislocation of his cervical vertebrae caused by blunt force trauma.

Kutcha’s body was found on October 12, 2020 in a home on the 7100 block of Fillmore Street in Merrillville, Indiana. Another child, three years old, was found at the scene allegedly rescued from “miserable living conditions” by the youth welfare office.

According to court documents, Rachel and April Wright initially told police that Kuchta succumbed to injuries sustained while riding a dirt bike. That narrative was quickly dispelled after officers found dust, shrubs and cobwebs on the bike, suggesting it had not been used recently. reported The Associated Press.

Neighbors Approved The child had not been seen outside for months.

The Chicago Tribune specified that the boy’s grandmother had tried to gain custody of the child, who had asked her during a telephone conversation to take him “home”. The lesbian couple are said to have advised her against the fact that Kuchta had COVID-19.

Prosecutors said they never once sought medical help for the child, despite the severe wounds inflicted by the lesbian couple on Kuchta. Instead, they covered his wounds with makeup.

In addition to the blunt force trauma that ultimately killed him, Kuchta allegedly had suffered stab wounds and lacerations on his “scalp, forehead, cheeks, nose, lips, ears, neck, shoulder, upper back, lower back, both arms, both hands, genitals, right hip, both lower legs, both feet and toes.” The boy’s jaw was dislocated on either side of his face, rendering him unable to speak.

dr Zhou Wang from the coroner’s office pointed out that the boy probably would not have been able to use his hands or left foot due to multiple infections, skin ulcers and necrosis. reported Law & Crime.

The coroner also pointed out, based on trauma observed at various stages of healing, that the lesbian couple’s terror was likely to have been as long as it was severe.

Lake County Assistant Prosecutor Michelle Jatkiewicz wrote in court documents that Kutcha “was the punching bag to his sister and her wife. … They had unrestricted access to Leviticus, who had no access to help. The only way he was going to leave this house was in a body bag. And that is what ultimately happened.”

state of the death penalty

April Wright’s plea agreement states that she not only saw Rachel Wright brutalize the boy, but joined the 28-year-old in inflicting horrific injuries on the child. As per the agreement, neither woman bothered to intervene, despite knowing the injuries could be fatal.

In addition to the neglect charges, both April and Rachel Wright were charged with murder, aggravated assault and assault of a person under the age of 14.

April charged with Kutcha’s murder already on probation for hitting a former girlfriend in a motel room in 2019.

Indiana is a death penalty state.

https://www.theblaze.com/news/one-of-two-lesbians-accused-of-torturing-10-year-old-boy-to-death-admits-they-dislocated-his-vertebrae-and-jaw ‘He was the punching bag for his sister and her wife’: Lesbian couple accused of murdering and torturing 10-year-old boy admit they dislocated his vertebrae and jaw

Your tormentors will return • The Register