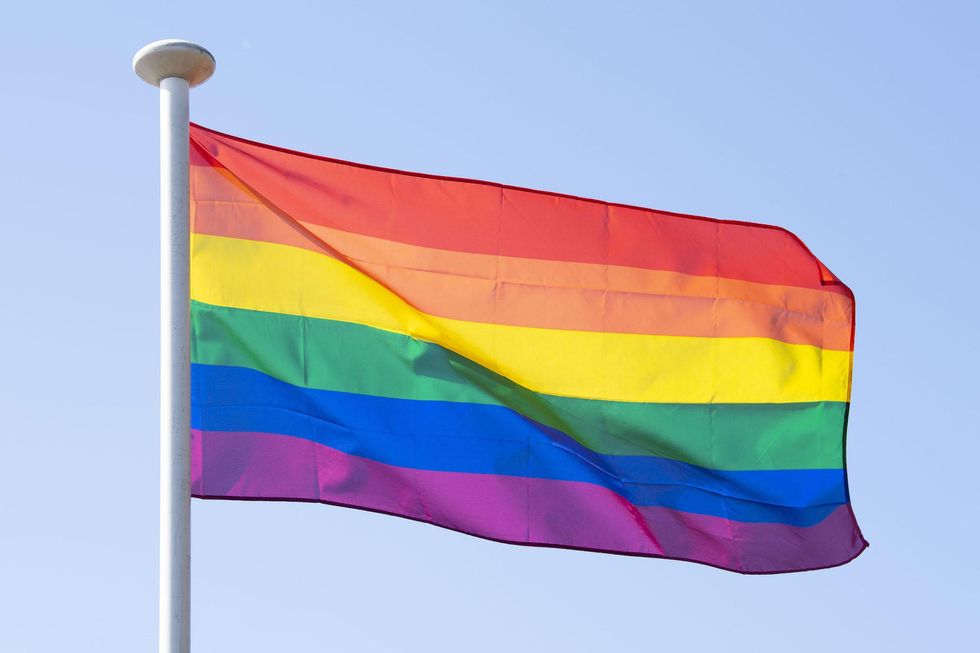 The popular Libs of TikTok account caused the cancellation of a Jasper, Indiana drag show that was advertised as “family-friendly.”

The drag show was part of an event synchronized as “Pride in the Park” and organized by the Dubois County Pride Committee in conjunction with the City of Jasper.

Libs of TikTok posted a screenshot of the group’s advertisement, noting that they encouraged children of all ages to participate, and also urged everyone to bring money to give to the drag show performers.

“We regret that the family-friendly drag performance planned for Pride in the Park has been canceled due to safety concerns,” the statement said.

Some LGBTQ supporters were very upset that Libs of TikTok were able to cancel the show simply by posting it on Twitter.

“A drag show had to be canceled for safety reasons. Twitter is just letting this go on while a campaign of terror is being done to LGBTQ people and organizations.” tweeted an activist.

In a similar incident at an Iowa high school, students were invited to a drag show without their parents’ warning and without a permit being signed. The Libs of TikTok account posted video of the inappropriate event, and the high school apologized and launched an investigation into the matter.

Here’s more about the drag show in Iowa: