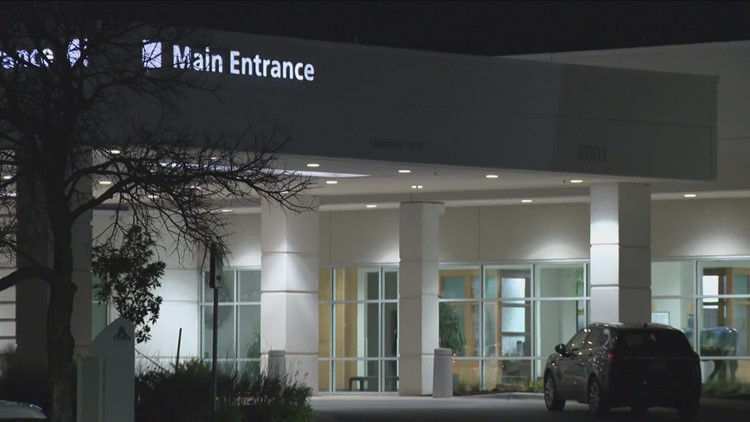 Officials said the inmate also assaulted the officer during the escape attempt.

According to that Hays County Sheriff’s Officea Hays County correctional officer was guarding an inmate being treated at the hospital when he reportedly tried to escape, attacked the officer and ran through the emergency room on foot.

Officials said the officer shot and beat the inmate. The sheriff’s office reported that medical personnel immediately began life-saving measures, but the detainee was pronounced dead at the scene.

The inmate, whose identity has not been released pending notification of next of kin, was in jail on the following charges:

In accordance with the guidelines of the Hays County Sheriff’s Office, the Texas Rangers were also called to the scene to assist in the shooting with the officers. The officer concerned was placed on administrative leave.

Anyone with additional information on this case is asked to call Detective Travis Terreo of the Hays County Sheriff’s Office at 512-393-7896 or travis.terreo@co.hays.tx.us and quote case number HCSO 2022-67679.